What you should know about orthopedic surgery medical malpractice claims

Orthopedic surgery ranks #2 in the number of medical malpractice claims 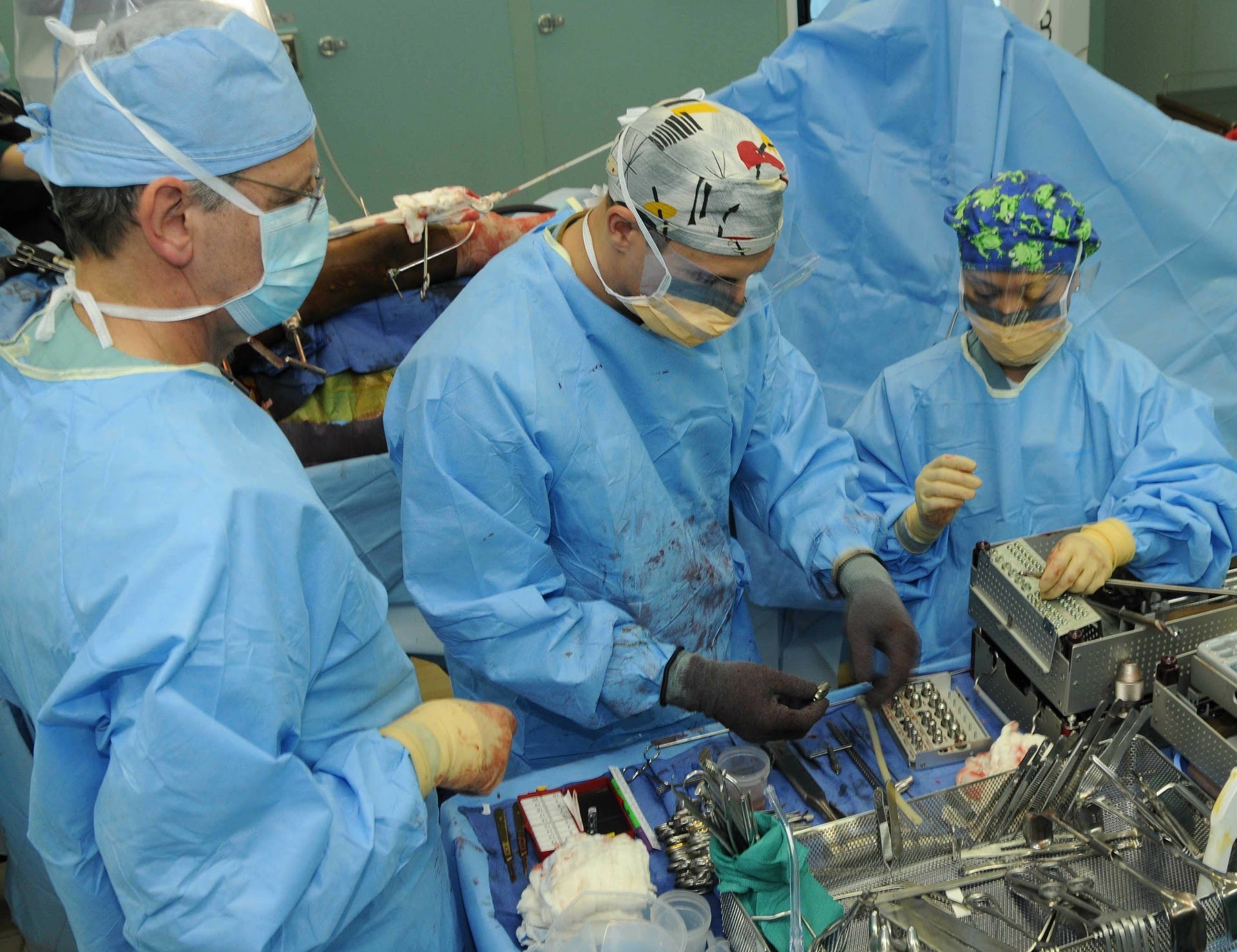 Data from a study of four years’ worth of medical malpractice claims nationwide sheds some light on the nature of claims against orthopedic surgeons.

When looking at all medical specialties, orthopedic surgeons are the second-most often named as defendants in medical malpractice lawsuits.

The most common allegations for substandard care against orthopedic surgeons include:

• Mistakes in performing the surgery itself account for 85% of orthopedic surgery medical negligence claims. This is a broad category and includes allegations such as an unintended nerve or vascular injury during surgery or placing the wrong size prosthesis (for example, hip or knee), which can cause stability problems or failure of the surgery.

• Questions about an orthopedic surgeon’s technical skills are referenced in 46% of medical malpractice claims. Claims like this may involve a surgeon’s lack of training or unfamiliarity with a piece of surgical equipment or new device.

• Complaints of errors in clinical judgment account for 15% of claims against orthopedic surgeons. Physicians should be afforded a reasonable measure of discretion in making on the spot decisions about what’s best for their patients. That only goes so far, though. Sometimes it’s negligent for a surgeon to decide against continuing a procedure under given circumstances, while other times it’s negligent not to terminate it.

• Allegations that a procedure was unnecessary make up 4% of claims. Just this week, I discussed a potential orthopedic surgery malpractice case with a board-certified expert witness. He felt that the surgery at issue was not indicated because the patient had no objective impairments and was only concerned about pain. In the expert’s mind, it was important for the surgeon to explain to the patient that the recommended surgery may not even relieve the pain at all.

In my experience as a Houston, Texas medical malpractice lawyer, it is difficult to obtain the support of an orthopedic surgery expert in many cases. Under Texas law, a medical expert is essential to proceed with a case.

To be supportive of a plaintiff’s medical negligence case, most medical experts reviewing cases involving potential orthopedic surgery malpractice look for objective factors including radiology images and findings (x-ray, MRI, or CT scans) and objective impairments and disabilities. Most experts will not be supportive of a cause of action unless the patient has complaints other than pain, because of the inherent subjectivity that we all have regarding pain.

If you’ve sustained a serious injury because of orthopedic surgery care, your best bet is to contact a top-rated experienced Texas medical malpractice attorney for help in evaluating your potential case.