Faulty products, poor surgeon training are often both at play 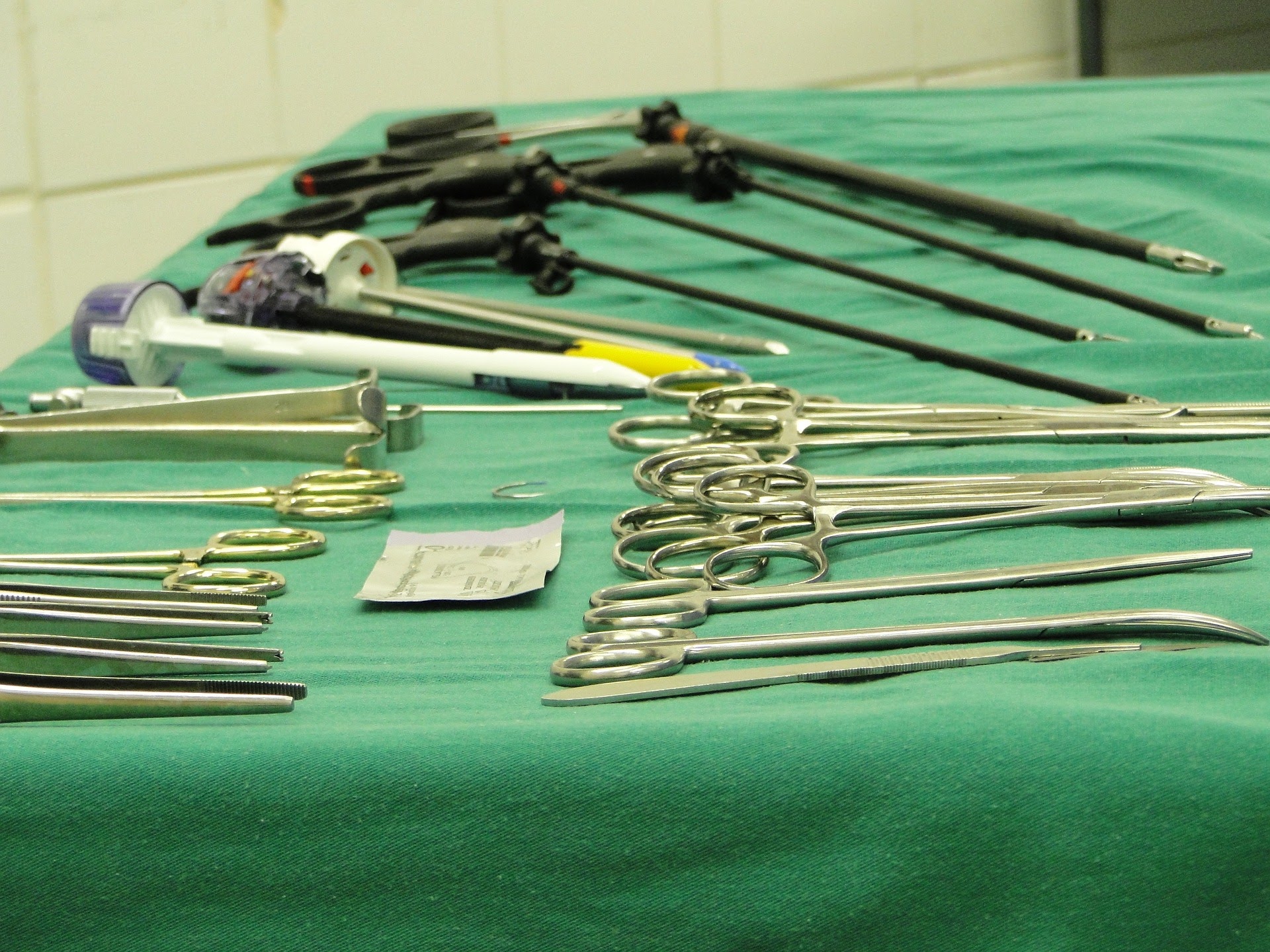 The bulk of medical malpractice cases involve a doctor, surgeon, or nurse doing the wrong thing or not doing the right thing, in violation of the standard of care. In some cases, though, there are other issues at play related to the design or manufacturing of a medical device.

A recent case out of Philadelphia illustrates how there are some situations where medical malpractice and product liability laws are both at play in a single case.

A grade school principal and former marathon runner had a noncancerous tumor in his brain that needed to be removed. He went to an academic hospital for surgery, where a professor of neurosurgery drilled a small hole in his skull and inserted a medical device with a tiny carbon dioxide-cooled laser probe at the end.

During the surgery, the probe snapped or fell off and high-pressure carbon dioxide was violently thrust into his brain. An expert described it as eight times more powerful than a nail gun.

Needless to say, this mishap left the man with permanent brain damage. He went into coma for three weeks. When he woke up, he had permanent neurologic injuries including seizures, loss of memory, challenges with speaking normally (word finding difficulty), lack of emotional control, frequent falls, and even a tough time standing without assistance.

In a potential case with facts like this, an experienced medical malpractice lawyer would need to explore and investigate whether the medical device was safe, the hospital properly maintained it, and the surgeon was adequately trained to use it.

As a Houston, Texas medical malpractice attorney, I’ve handled other cases where we explored product liability issues in the context of a medical negligence case.

In one case, a Texas neurosurgeon “got lost” in a patient’s head during neurosurgery, according to nurses who were in the operating room at the time. It left the patient with a devastating brain injury similar to those suffered by the Philadelphia man. The neurosurgeon was using sophisticated equipment and software to help locate the area where the operation was to occur. This is called a stereotactic type of surgery. Our thorough investigation revealed that the product manufacturer had recalled the software because it was pointing surgeons to the wrong location in the brain.

In another case that we’re investigating, a woman went to a Houston hospital for a routine endoscopy. The small camera at the end of the endoscopy equipment broke off while inside her. She ended up crashing and developing a brain injury from a lack of oxygen.

If you’ve had a serious injury where medical equipment may have contributed to the problem, hire a top-rated Houston, Texas medical malpractice attorney with experience to investigate both the negligence and product liability issues that may be at play in your potential claim.