Two dreaded things that can happen during laparoscopic surgery

Some injuries that happen during surgery aren't immediately discovered 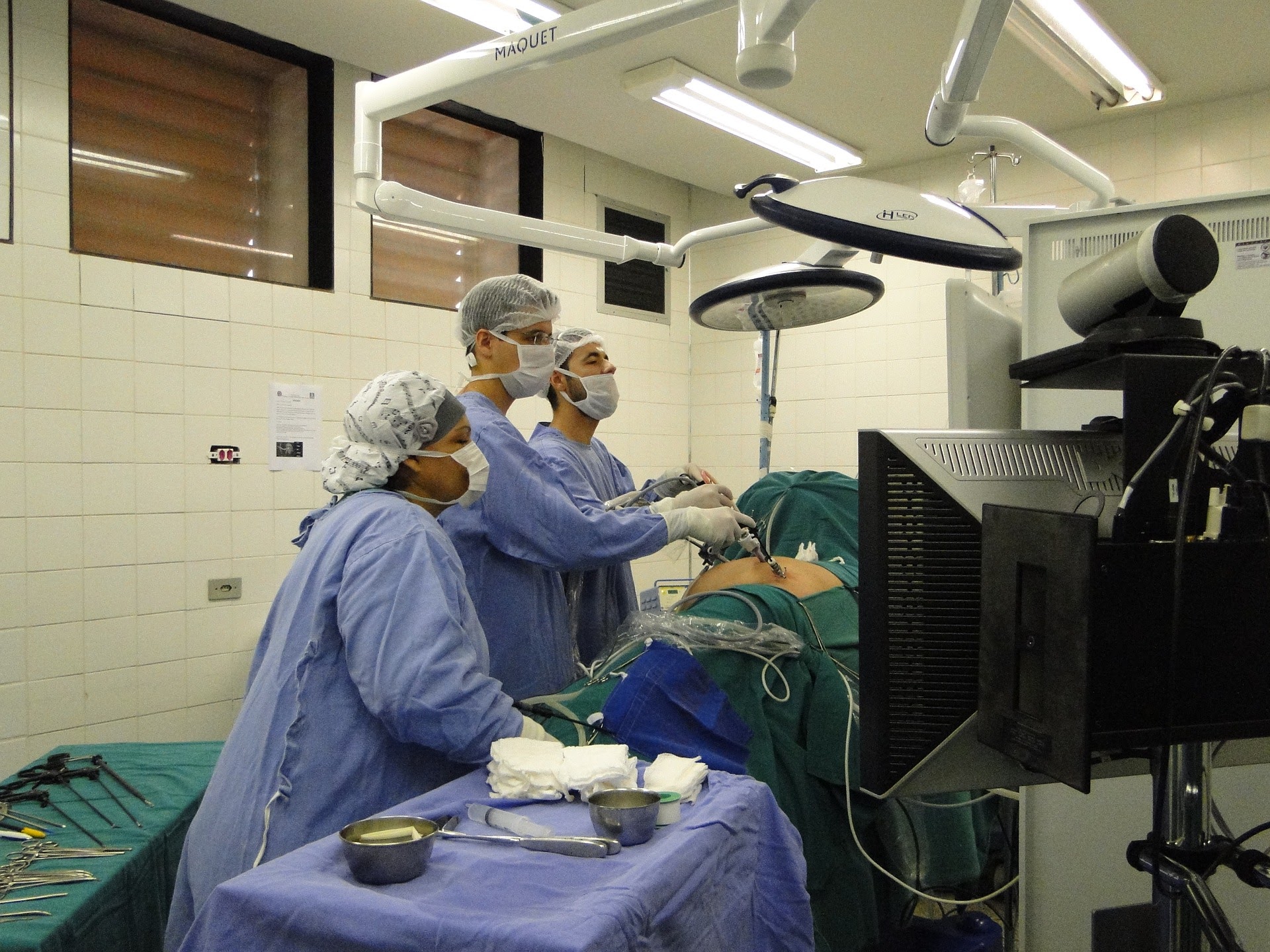 One of the risks of surgery is that an unintended structure will get injured, punctured, or lacerated. Here at Painter Law Firm, we often speak to potential clients about perforated and leaking colons, lacerated blood vessels causing internal bleeding, and even injured spleens.

While these types of injuries can occur in an open surgery, they seem more common in laparoscopic surgeries.

An open surgery is what many of us think of as a traditional surgery, where the surgeon makes a large incision and can directly see the area of operation.

Laparoscopic surgery, which is often described as minimally invasive surgery, involves making a handful of small incisions and then inserting small surgical equipment and a camera inside the abdomen. With laparoscopic surgery, the surgeon isn’t able to directly see the area of operation, but instead is able to view things on a screen after the camera is inserted internally.

According to the medical literature and from our personal experience in many medical malpractice cases, most injuries or complications of laparoscopic surgery occur in one of two stages.

• Blowing up the belly. The earliest stage of laparoscopic surgery is expanding the abdomen by insufflating it with gas, usually carbon dioxide, via a device called a Veress needle. The successful end result is called pneumoperitoneum, which gives the surgeon a larger work area. Insertion of the Veress needle can damage blood vessels and abdominal organs.

• Trocar placement. Trocars are surgical instruments that are around the size of a pen or pencil. They are sharp at one end and are inserted through the skin to create an access port during surgery. Trocar injury occurs when an abdominal organ is too close to the area where the trocar is being inserted or when the surgeon inserts it too far into the abdominal cavity.

Medical studies have found that up to one-half of bowel injuries and vascular (blood vessel) injuries that happen during surgery aren’t diagnosed during surgery.

The mortality (death) rate from these complications will get your attention.

Major vascular injuries involve blood vessels in the retroperitoneal space such as the distal aortic artery, inferior vena cava, common iliac artery, and other iliac vessels. The mortality rate? 15%. That means that 15 out of 100 patients who suffer this complication will die from it.

Bowel injuries are the third leading cause of death from laparoscopic surgeries, after major vascular injury and complications of anesthesia.

From my experience, in most cases, surgical experts do not find fault or negligence when a surgeon accidentally injures a blood vessel or abdominal organ. Unless the medical records contain evidence of an error in surgical technique, the focus in investigating these cases is on the post-operative care.

Many surgeons do a good job in the operating room, but don’t excel in follow-up care. Often, they ignore or downplay patient complaints of pain or concerns about infection. Many patients find it impossible to convince surgeons that the symptoms they are experiencing aren’t within the normal range for patients.

With an undetected surgical bowel injury, for instance, the contents of the bowel leak into the abdominal cavity, causing a festering infection that can lead to sepsis and death.

The standard of care requires surgeons to listen to their patients and order appropriate testing, including a CT or MRI scan in some circumstances, to investigate the possibility of a surgical injury. In situations where diagnostic radiology imaging is inconclusive, but the patient continues to have severe pain and other symptoms, the surgeon may have to return the patient to the operating room for an exploratory laparotomy surgery to figure out and repair what’s wrong.

If you’ve been seriously injured because of surgical or post-operative care, then contact a top-rated, experienced Houston, Texas medical malpractice lawyer for skilled help with your potential case.