What needs to happen when doctors and nurses suspect sepsis 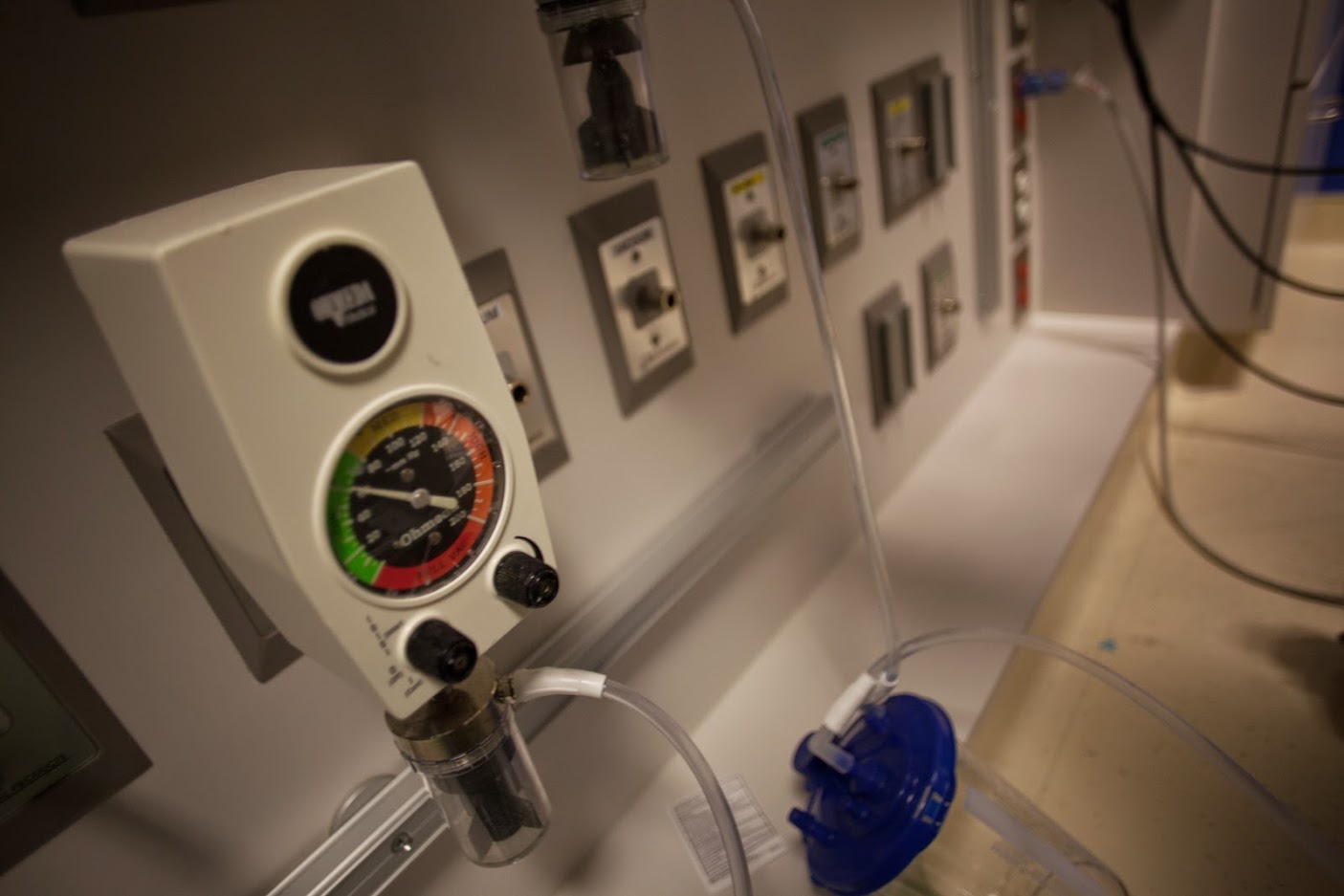 Sepsis is an inflammatory condition caused when the body’s response to an infection gets out of control. It’s a dangerous illness that can cause life-threatening organ damage if it’s not diagnosed and treated promptly.

Sepsis is such a common problem that medical experts across the globe got together to form a research and education program called the Surviving Sepsis Campaign. They’ve developed and distributed evidence-based recommendations for doctors and nurses on how to recognize and treat sepsis.

The good news is that the Surviving Sepsis Campaign has had a measurable positive impact. A seven-year study found that hospitals that have implemented the recommendations have had a 27% decrease in the sepsis mortality (death) rate. Hospitals that push high compliance with the standard perform even better, with a 36–39% mortality rate reduction.

The key recommendations under the Surviving Sepsis Campaign outline what clinical practices to do in the first three hours and the first six hours after encountering a patient with suspected sepsis.

What to do within the first three hours

The clinical guidelines kick in when doctors and nurses are caring for a patient with suspected sepsis. In other words, it’s not necessary for the diagnosis to be confirmed.

Within the first three hours, the following clinical interventions should be implemented:

This is a test that measures the amount of lactic acid in the blood. Most laboratories consider normal blood lactate level to fall within the range of 0.5–1.0 mmol/L.

Muscles and red blood cells form lactic acid when the body converts food into energy. The body uses this form of energy when its oxygen levels are low, which can happen with an infection.

This type of blood work seeks to identify unwanted pathogens in the bloodstream, including organisms such as bacteria and yeast.

Antibiotics are prescription medications that kill or inhibit the growth of bacteria. Different bacterial organisms respond to different antibiotics. As the name suggests, broad-spectrum antibiotics will work on many different types of bacteria.

• Order and administer crystalloid solution for hypotension (30 mL/kg) or for lactate level of 4 mmol/L or higher.

Hypotension means low blood pressure. Crystalloid solution such as normal saline is an intravenous (IV) fluid that’s close to the normal concentration of the blood and is used as a volume replacement.

What to do within the first six hours

Within the first six hours, the following additional clinical interventions should be implemented:

• Order and administer vasopressors for hypotension that doesn’t respond to initial fluid resuscitation (giving IV fluids), with the goal of maintaining a mean arterial pressure of 65 mm Hg or higher.

Vasopressors are prescription medications that constrict or tighten blood vessels. They are used to raise blood pressure in patients who have critically low blood pressure, which can cause organ damage and death.

• If the patient continues to have arterial hypotension (low blood pressure) despite treatment with IV fluids, or if the initial lactate lab results were 4 mmol/L or higher, measure the central venous pressure and central venous oxygen saturation.

Venous oxygen saturation is the percentage of oxygen that’s bound to hemoglobin in the blood that’s returning to the right side of the heart. Some doctors describe it as the amount of oxygen that’s left over after the tissues use what they need.

• Order and remeasure laboratory work for lactate level if the initial results were elevated.

Unfortunately, some hospitals don’t utilize the Surviving Sepsis Campaign or, at most, give it lip service. To make sure that doctors and nurses use the guidelines, hospital leadership must provide education and training, and then regular oversight.

I can’t help but think of how a man’s life would have been saved if the intensive care unit at a Beaumont Hospital had followed the Surviving Sepsis Campaign guidelines.

This middle-aged man was in a car accident and was taken by ambulance to the hospital. The doctors, surgeons, and nurses initially focused their attention on his broken bones and other trauma-related injuries.

Within a few days, though, he had developed a hospital-acquired infection that should have been obvious because of his elevated white blood cell count. Abnormally high white blood cells and blood work are a sure sign of infection.

One of the doctors involved in his care ordered a lactate level, which came back as critically high. Later the same day, a repeat lactate level was done that was also critically high. There is no evidence that the nurses spoke with the attending physicians or that any doctor or other healthcare provider took any action to investigate why this man had high a high white blood cell count and critically high lactate levels.

Sadly, the man died in the hospital from septic shock. If the doctors and nurses responsible for taking care of him in the intensive care unit had followed the Surviving Sepsis Campaign standards, he would have survived his car wreck injuries and still be alive today.

If you’ve been seriously injured because of poor sepsis care, then contact a top-rated experienced Houston, Texas medical malpractice lawyer for help in evaluating your potential case.