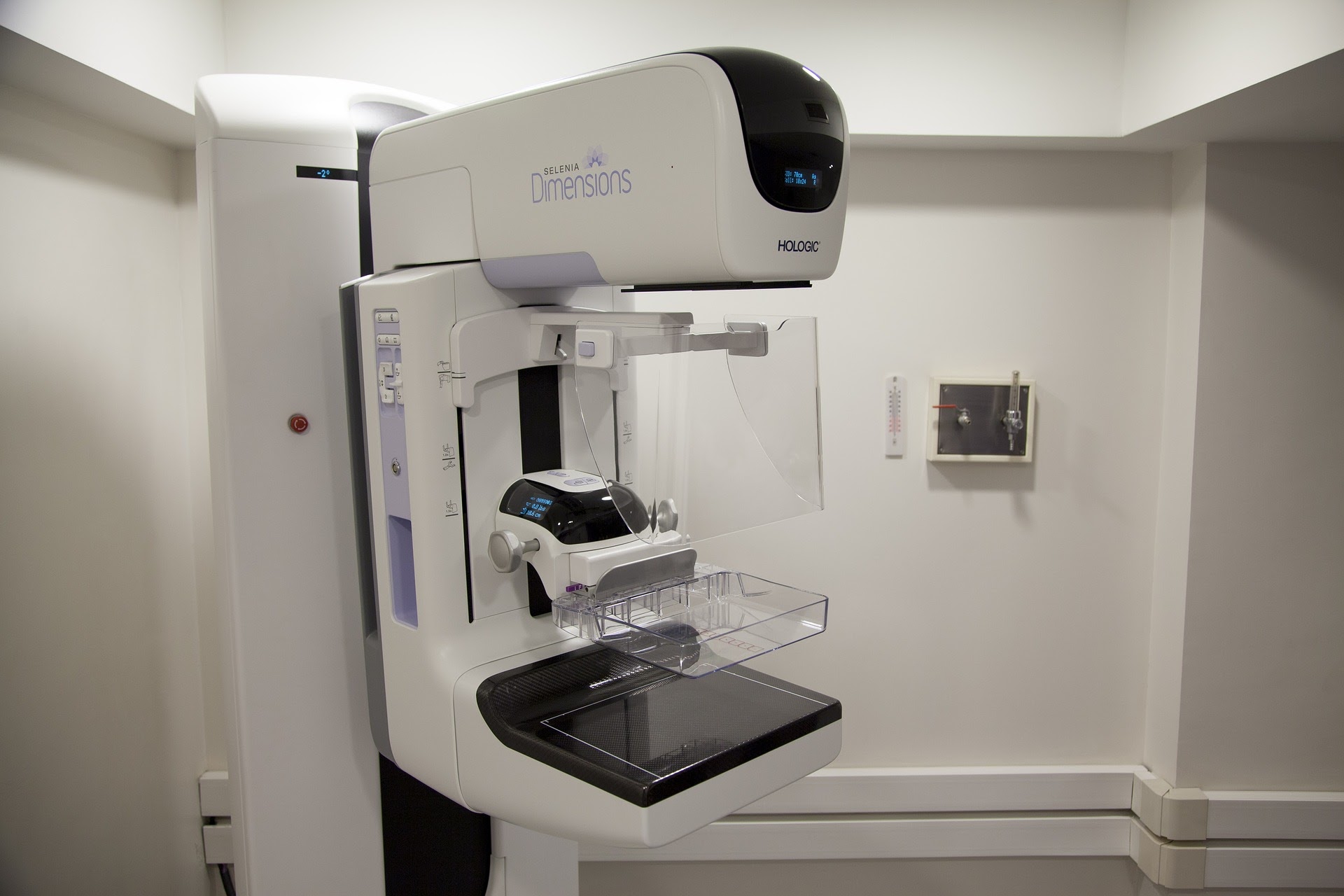 One of the worst injuries from a procedure involving a woman’s breasts is nipple or other tissue necrosis. Necrosis is the death of tissue, often caused when the blood supply and oxygenation is compromised or cut off altogether.

In my experience, these injuries occur most often in plastic surgery cases. For instance, we’re currently working on a case now where the plastic surgeon performed a radiofrequency-assisted liposuction of a female patient’s breast. According to our medical expert, the surgeon made a technical mistake by placing the equipment in the plane that was too close to the surface of the skin, rather than deep enough to avoid the blood vessels that supply the nipple complex. As result, he vaporized those blood vessels and caused necrosis/death of the woman’s nipple.

This unavoidable complication doesn’t only occur in plastic and cosmetic surgery cases, though. Any doctor performing even simple breast procedures must be careful to protect the breast’s blood supply from being cut off by unnecessary compression.

That’s exactly what happened to a woman in her 40s who went to a breast center for a stereotactic left breast biopsy after a suspicious area was identified on a recent left digital diagnostic mammogram.

Stereotactic surgery is a relatively new and advanced medical technology that uses software to form three-dimensional coordinates of an area of the body. Many radiologists, surgeons, and oncologists routinely use stereotactic guidance to identify and hone in on specific areas that require treatment or biopsy.

In the case of this woman’s stereotactic breast biopsy, she was positioned lying on her back (prone) on a table and placed in a compression device. The staff administered local anesthesia with lidocaine and epinephrine. Next, the radiologist used the stereotactic software to locate areas where he wished to obtain several samples of calcified tissue.

After that, the samples were sent to the pathology department for review under a microscope by a pathologist. The good news is the results were benign, or non-cancerous.

The bad news is that this woman had a complicated and unexpected course of skin damage to her breast.

When she returned to the hospital for a follow-up appointment with the radiologist, the doctor removed the bandages, examined her, and saw an area of skin necrosis (tissue death) slightly above the area of the breast where the needle had been inserted for the biopsy.

The radiologist performed a sonogram and identified probable hematoma, meaning an area of bleeding. He referred the woman to a surgeon, who saw her the next day.

By the time she had her appointment with the surgeon, the area of skin necrosis had grown. He saw a thick scab (eschar) and recommended debridement after the wound had declared itself, or finish growing.

Debridement is the process of removing dead tissue to promote healing and formation of new tissue. Some doctors use chemical agents. Quite often, though, doctors have to perform surgical debridement, which clients have described to me as an excruciatingly painful process of scraping away dead tissue.

That’s the future that this woman had to face, undergoing multiple painful surgical debridements. Eventually she had to go back to the operating room for surgery for reconstruction of her left breast. In that final surgery, the surgeon noted in the operative report that she had scarring, fibrosis, and fat necrosis that was attached to her chest muscle, the pectoralis major. All of that had to be removed, which was disfiguring.

Sadly, the mental and emotional toll of the fallout from what should have been a simple biopsy caused this patient to develop anxiety. A psychiatrist diagnosed her with post-traumatic stress disorder (PTSD) and depression.

She filed a medical malpractice lawsuit against the breast center and radiologists for their mistakes in performing the left breast biopsy. The patient testified that the defendant kept her left breast in the compression device for approximately two hours. A medical expert who reviewed the case on her behalf testified that only 15 or 20 minutes in the compression device would have been ample time to collect the biopsy samples.

The expert testified that the compression cut off the blood supply to the left breast and caused severe necrosis to her breast tissue, making necessary the multiple surgical debridements and reconstructive surgery.

Interestingly, this type of complication wasn’t mentioned on the informed consent paperwork that the breast center presented to her for signature before the stereotactic breast biopsy. Other experts testified during the pendency of the case that they had never heard of this type of injury from a compression device.

The take-home message is that the blood supply to the breasts is fragile. The standard of care requires surgeons, radiologists, other physicians performing breast procedures, as well as the nursing staff assisting them, to take reasonable measures to protect the vasculature to the breasts and nipple complexes.

If you’ve been seriously injured because of poor medical or surgical care, then contact a top-rated skilled Houston, Texas medical malpractice lawyer for help in evaluating your potential case.