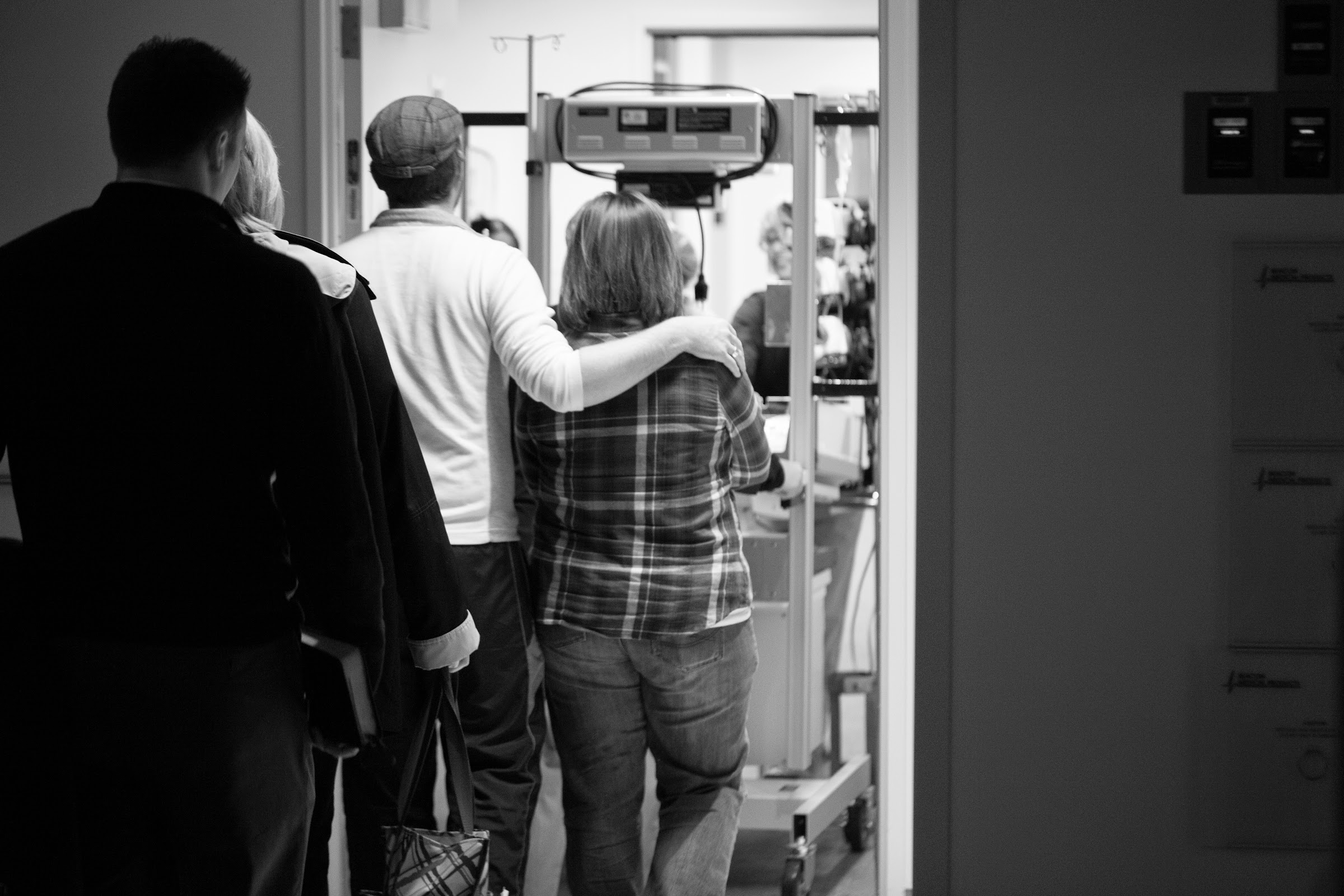 Painter Law Firm filed a federal lawsuit this week against Texas Children’s Hospital and Baylor College of Medicine over health care that left an infant boy with a profound brain injury. The federal court has diversity jurisdiction over this serious case because of the citizenship of the parties and the amount in controversy.

This new medical malpractice case is pending in the U.S. District Court for the Southern District of Texas, Houston Division. You can read the original complaint here.

The little boy was born not quite a year before the incident of medical negligence occurred at Texas Children’s Hospital.

Most of the doctors at this Texas Medical Center hospital are employed by Baylor College of Medicine. Baylor’s attending physicians are fully trained specialists in their fields, often with academic appointments to some level of professor. Fellows and residents are still completing additional training before going out on their own.

As is the case at many academic hospitals, resident and fellow trainee doctors provided a lot of the care to this infant boy at Texas Children’s Hospital.

This little boy had some congenital heart issues that required follow-up care at the hospital. In particular, from time to time he would go back to Texas Children’s Hospital for heart valve dilatation procedures, which were done under general anesthesia and endotracheal intubation.

Intubation is a separate procedure where an anesthesia provider (anesthesiologist or certified registered nurse anesthetist/CRNA) places a breathing tube down the patient’s throat, and the tube is connected to a ventilator for respiratory support.

From this baby’s past experience with general anesthesia and intubation, Baylor College of Medicine doctors and the nursing and respiratory therapy staff at Texas Children’s Hospital knew that he had a difficult airway and was a difficult intubation patient because of his pre-existing medical conditions.

These are important factors because they mean that doctors, nurses, and respiratory therapists must plan and prepare in advance before starting the patient on general anesthesia and, most importantly, before extubation. Extubation is when a doctor removes the breathing tube from the patient’s mouth, to allow normal breathing to resume without support from a ventilator.

One important requirement under the standard of care for higher-risk patients is that they be awake and alert before extubation.

Unfortunately, in this case, we believe that the Baylor doctors and Texas Children’s Hospital nurses and respiratory therapists dropped the ball by being totally unprepared to extubate this high-risk infant.

Mysteriously, a significant amount of key documentation is missing from the Texas Children’s Hospital medical records. Fortunately, the baby’s parents were at the bedside and witnessed what happened. Plus, one parent is a doctor and the other is a pharmacist, so they have a clear understanding of what they saw.

Their description is shocking.

When some resident and fellow trainee physicians came to the PICU and started talking about extubation, a nurse spoke up and expressed concerns. The doctors downplayed her concerns and decided to charge forward with premature extubation.

The same doctors downplayed comments from the mom and dad that their son wasn’t fully awake and alert.

As soon as one of the fellows pulled out the breathing tube (extubation), the infant began struggling to breathe.

His parents saw nurses and respiratory therapists who were unprepared, fumbling to find an oxygen mask that was the right size for their son’s little face. They saw a provider trying to cup a hand around the mask to make a good seal.

Then the providers couldn’t find the correct-sized tubing to connect the wrong-sized mask to an oxygen supply. The parents saw a respiratory therapist holding different hoses together in a crude attempt to get oxygen flowing.

Almost instantly after extubation, the same nurse who expressed concerns about removing the breathing tube in the first place documented in the medical record “Team to reintubate.”

The medical experts that we retained to review the medical records were puzzled at why it took over 45 minutes to re-intubate this well-known difficult airway, difficult intubation patient.

What happened? Why did it take so long? The Texas Children’s Hospital records are suspiciously silent. This will certainly be an important topic to be addressed during written discovery and oral depositions in this case.

Sadly, this little boy was left with a new hypoxic brain injury caused by insufficient oxygen to the brain.

Our medical, nursing, and respiratory therapy experts are critical of the care provided by the doctors and hospital staff of these two well-known and respected institutions. By violating the most basic standards of care, this little boy who got off to a rough start at birth has been left with a permanent brain injury that will require 24/7 care for the rest of his life.

In this medical malpractice lawsuit, we are seeking just compensation to pay the significant medical costs, including round-the-clock care to maximize this little infant’s potential.

If you’ve been seriously injured because of poor hospital or medical care, then contact a top-rated experienced Houston, Texas medical malpractice lawyer for help in evaluating your potential case.