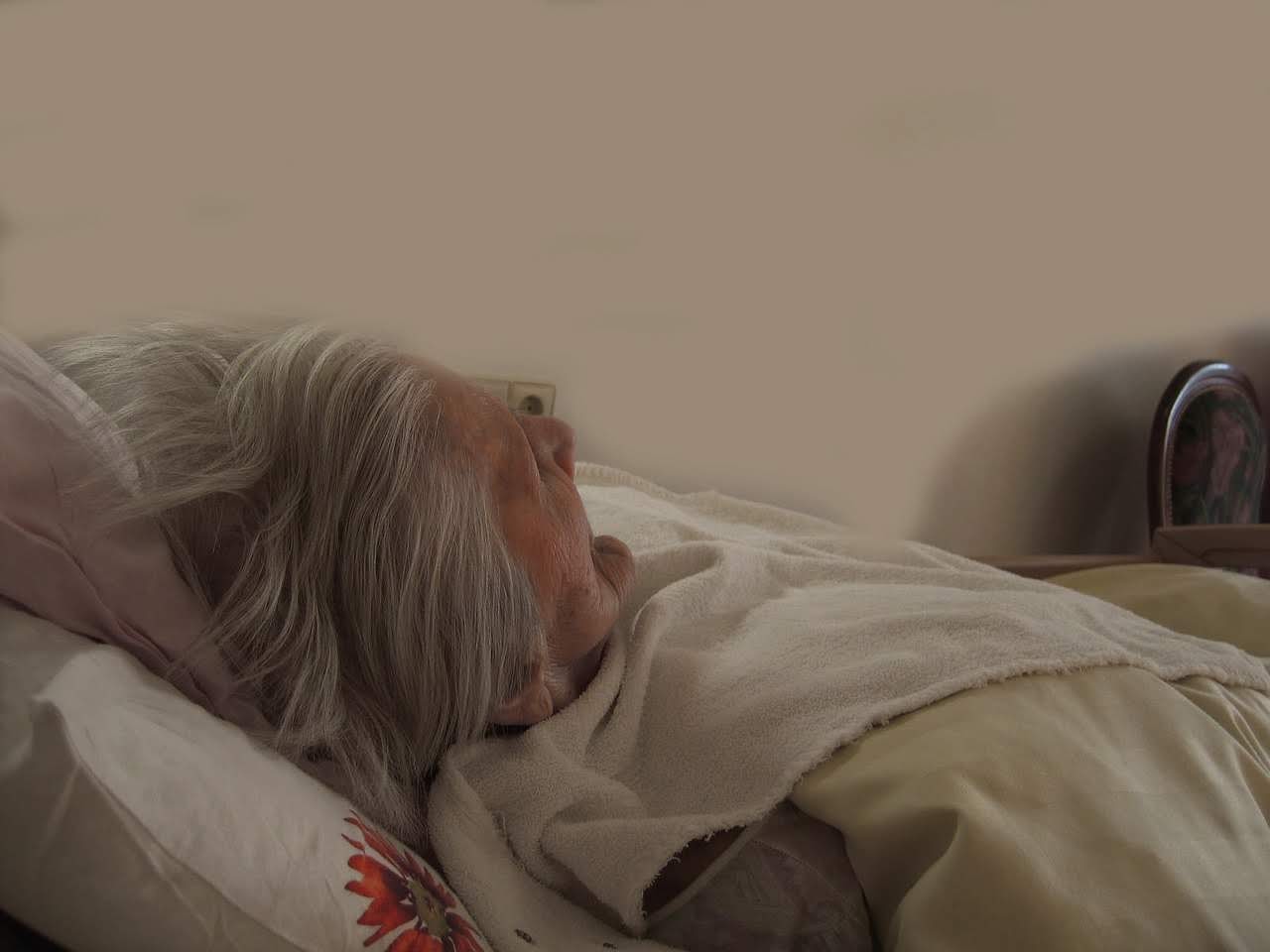 A shocking story was recently in the news about a young man who brutally beat an elderly nursing home patient.

The story broke after a video of the assault went viral on social media. A justifiable furor followed, including a shocked tweet from the President of the United States, Donald Trump. It didn’t take long for the characters to be identified.

The victim was a male 75-year-old Michigan nursing home patient at Westwood Nursing Center, in Detroit, Michigan. This gentleman was a short-term resident who was receiving temporary rehabilitation treatment at the nursing home.

The perpetrator has been identified, arrested, and taken to the Detroit Detention Center, although his name has not been made public. While the nursing home released a statement saying that its mission is to provide quality care to its residents and patients, many are left wondering how this could have ever happened.

There’s no doubt that this is an extreme type of nursing home abuse, but there are so many other serious health care problems that arise every day in Texas nursing homes. Sadly, the Lone Star State usually ranks dead last when it comes to the quality of care for residents of nursing homes and other long-term care facilities.

• Hiring and retaining inadequate staff to take care of the patient load.

• Poor training and oversight of the existing nursing staff.

• Failure to follow preventative measures to preserve skin integrity, resulting in bedsores. This includes things as basic as repositioning and turning patients who can’t move on their own, to applying moisture barrier products and even advocating for and securing a pressure-relieving specialty mattress.

• Ignoring signs of an infection and sepsis, including failure to timely notify a physician.

• Not following physician orders for medication administration and lab work.

These concerns are why we recommend that families and nursing home residents take some precautionary approaches. Here are some ideas:

• As was the case with the recent viral story of physical abuse, the patient or resident could consider hidden video or audio surveillance.

Texas law recognizes the right of one party to a conversation to make an audio recording without revealing it to other participants. That’s not the case, though, when a third party records someone else’s conversation. The best practice is to inform the nursing home in advance and obtain written permission from any nursing home roommate.

It’s also good idea to post a very conspicuous notice in the room that there’s a continuous recording. That, alone, may be a good deterrent.

• Family and friends should make frequent unannounced visits at different times of the day.

This allows spot checks on the quality of care that’s being provided.

• Keep a lookout for warning signs of poor care or abuse.

Does the facility appear clean and well-maintained?

Is there a foul or unusual smell when walking in the hallways?

How does the residence room look? Is it clean? Is the smell appropriate?

Does your loved one have unexplained or mysterious broken bones, bleeding, bruises, medication errors or issues, broken personal property or glasses, or bedsores?

Texas nursing homes are regulated by the Texas Department of Aging and Disability Services (DADS). This agency inspects every licensed nursing home annually and prepares a written report of findings called a survey report.

Survey reports identify deficiencies and problems found during the annual inspection. They also break down violations and review a corrective plan by the nursing home that’s aimed at eliminating the violations.

As you might imagine, DADS has a wealth of data on every licensed nursing home in the State of Texas. While the state agency doesn’t give a thumbs up or thumbs down regarding any individual nursing home, it will provide information that can help you make a good decision when selecting one. By calling the agency at 1-800-458-9858, DADS will provide:

• Whether DADS proposed any license terminations of the nursing home in the past two years.

• The number of complaints filed against the nursing home in the past year.

• How many of the complaints did DADS find to be valid after investigation?

• How many deficiencies have been cited against the nursing home in the past two years?

• How many quality of care violations/citations did DADS issue in the past two years?

• When was the last time that DADS inspected the facility, and what was the reason of the visit?

• What other facilities does this owner have, and have there been problems with those facilities?

If you’ve been seriously injured because of poor nursing home care or abuse, then contact the top-rated experienced Houston, Texas medical malpractice lawyer for help in evaluating your potential case.