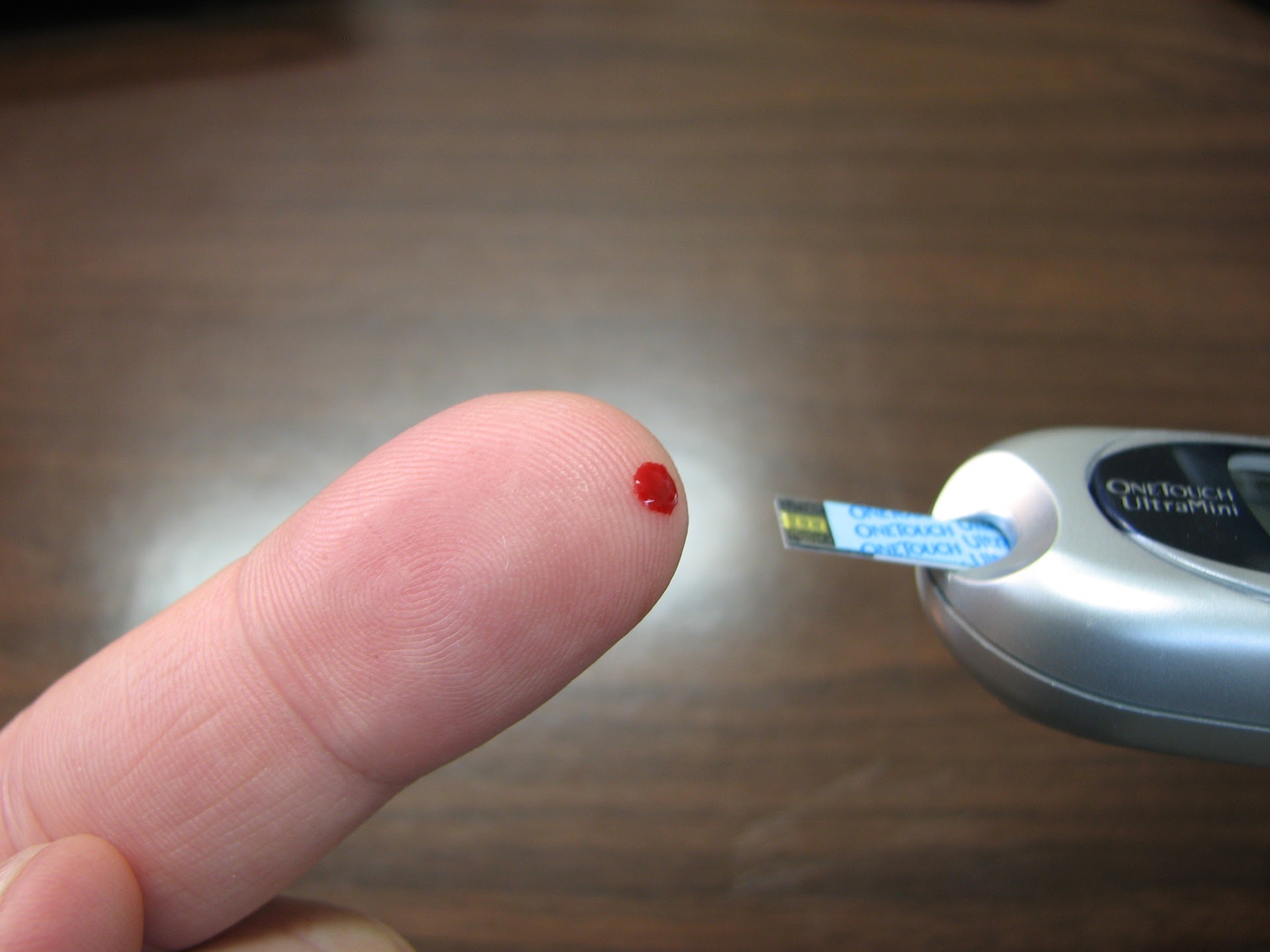 There’s an inexpensive bedside test available that can give doctors a significant head start in treating the dreaded, sometimes deadly condition called sepsis.

Many people think of sepsis as a bad infection, but that’s not exactly the case. When a person has a persistent infection, the body’s natural defense mechanisms can lead to a systemic inflammatory process—that’s sepsis.

Sepsis is such a healthcare menace that, in 2002, medical experts and leaders throughout the world kicked off the Surviving Sepsis Campaign, which has become the standard of care for prompt diagnosis and treatment of sepsis. This campaign has led to standardized screening, assessment, and treatment tools and algorithms that are used in hospitals all over the United States and, in fact, worldwide.

Sepsis has the potential to progress quickly. It can cause multi-system organ failure and even death. That’s why doctors and nurses are expected to have a focus on catching it early, before the condition becomes extremely hard to get under control. It is well known that a patient who descends into septic shock or severe sepsis is at a high risk of not recovering.

In fact, the standard of care goes beyond that, requiring testing and treatment even before a diagnosis is confirmed. When a physician or nurse suspects sepsis, it’s time to act. While it’s ultimately a physician decision to order testing and treatment, nurses owe an independent duty to patients to advocate for appropriate care based on their own assessments.

You may have heard of lactate or lactic acid in association with physical fitness and exercising. Lactate is a naturally occurring molecule produced by many different types of tissues in the body, but mostly muscles. During intense exercise, lactate can build up in muscle tissues that we later feel as soreness.

For reference, most hospital laboratories consider a normal blood lactate level to be:

Whether by exercise, illness, or some other condition, any time there is a condition of hypoxia, or insufficient oxygen getting to the cells, lactate levels in the blood will be on the rise. One of the conditions that can cause cellular hypoxia is an infection that’s headed toward sepsis.

Quick bedside point of care lactate testing can provide valuable information to healthcare providers to help identify those patients who have a risk of developing sepsis. Nurses or other personnel collect a small sample blood by a finger-stick, which the provider then immediately analyzes by a handheld machine at the patient’s bedside.

Studies have estimated that the cost for bedside lactate testing is less than $40. In addition to increasing patient safety, it’s easy to understand how this inexpensive test could generate significant cost savings if it prevents a patient from needing extensive care in a lengthy intensive care unit (ICU) stay.

When a point-of-care lactate level comes back as abnormally high, the standard of care requires the nursing or laboratory personnel to make sure that the information is immediately communicated to the bedside nurse who’s taking care of the patient. Because this type of information indicates a significant change in clinical status, the standard of care requires a bedside nurse to inform the attending physician of the lab value and advocate for appropriate medical care. After all, a test is worthless if a bad result isn’t acted upon.

That’s exactly what happened to a Texas patient was hospitalized after a motor vehicle accident (MVA). He was taken to hospital emergency room, where he was evaluated and then admitted to the hospital. This man had experienced a number of injuries from the car crash, but none of them were life-threatening.

After the healthcare team stabilized him, he was scheduled for surgery to address some broken bones. Before the scheduled surgery, a physician ordered bedside lactate levels to be taken.

The first level was critically high—almost 4 mmol/L, when the upper end of the laboratory reference range for normal was 2.2 mmol/L. Although the medical records show that the laboratory informed a registered nurse, there’s no indication that the information was ever passed along to the doctor.

About five hours later, another point-of-care lactate test was performed, which still returned a critically high value. Once again, a registered nurse was informed, but no one bothered to inform a doctor.

Without this information, the doctors never put together the patient’s evolving clinical puzzle that would’ve led to the diagnosis and treatment of sepsis. In fact, no one ever figured out that this middle-aged man had developed a hospital-acquired infection that led to sepsis, multi-organ system failure, Acute Respiratory Distress Syndrome (ARDS), and ultimately his death.

That hospital was well-aware of the Surviving Sepsis Campaign and even used point-of-care lactate levels. The problems with their laboratory, nurses, and medical staff was the total lack of follow-through.

If you’ve been seriously injured because of poor hospital or medical care, then contact a top-rated experienced Houston, Texas medical malpractice lawyer to discuss your potential case.