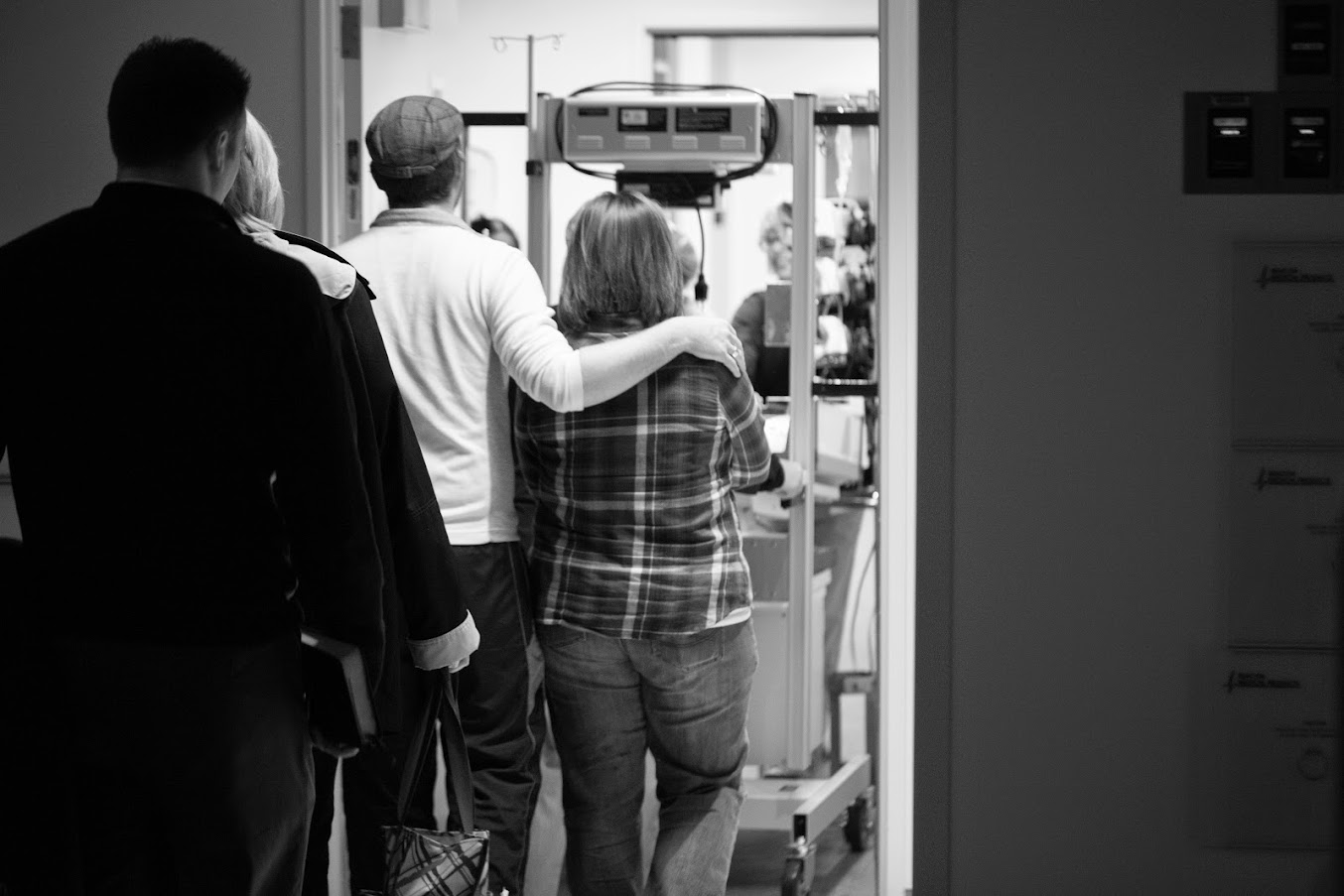 A pediatric intensive care unit (PICU) is a special unit in a children’s hospital, and in some large general hospitals, for very sick or critically ill children.

Patients admitted to a PICU are followed by specially trained doctors called pediatric intensivists (or pediatric critical care doctors) and should have continuous monitoring by registered nurses (RNs).

The RN assessment and reassessment process in a PICU is important. The assessment establishes a baseline of the patient’s clinical status. Regular reassessment allows comparison to the baseline, and the standard of care requires the RN to report significant changes immediately to the pediatric intensivist physician. Plus, RNs owe an independent duty to their patients to advocate for appropriate medical care. A competent nurse who’s not afraid to advocate for his or her patient can be the best friend of patient safety.

The idea that I’m trying to get across is that hospital care is multidisciplinary. It’s not just about the doctors. Physicians from various specialties are, of course, a critical part of the health care team, but so, too, are nurses, techs, pharmacists, and other health care providers.

Sometimes the different members of the multidisciplinary health care team all drop the ball and don’t respond as they should to intervene and help a patient in danger or an emergency. These are system failures. In some situations, the doctors and nurses are guilty of the same failures.

That was the issue in a PICU case that went up to the Fort Worth Court of Appeals and was decided in 2019. The case is styled Cook Children’s Medical Center v. C.R. and A.B., and you can read the opinion here.

A little girl’s mom and dad sued Cook Children’s Medical Center, in Fort Worth, and other health care defendants after their daughter sustained a permanent brain injury while a patient in the hospital’s PICU.

According to the petition, the event that brought them to the hospital is probably conceivable to any parent. The little girl fell head-first into a bucket that contained a bleach-based cleaning fluid. She was admitted to the hospital through the emergency room (ER).

After a diagnostic procedure, the doctors determined that her esophagus and stomach were mildly irritated from swallowing some of the cleaning solution. They kept her in the hospital for two days and discharged her after she vomited some and was not having difficulty eating and drinking.

Three days later, the parents said that their daughter took a turn for the worse. She was vomiting more, had diarrhea, and wasn’t eating or drinking as much. They took her back to the Cook Children’s Medical Center ER, and a doctor admitted her to the general pediatric floor. While there, they got her to eat and drink adequately, but she continued to vomit.

Five days into this admission, the health care team observed her having what they thought was a seizure. They intubated her, a procedure where a flexible plastic breathing tube is inserted down the throat and trachea to secure the airway. The tube was connected to a ventilator to provide respiratory support. They also administered anti-seizure medication. A doctor ordered her transferred to the PICU for closer monitoring and care.

While in the PICU in the next few days, she had more seizure-like episodes. One night, the breathing tube became dislodged, which is called an unplanned extubation. The nurses and doctors responded by giving her supplemental oxygen by a nasal cannula for several hours, until a doctor was able to re-intubate the little girl.

The very next day, the breathing tube became dislodged again. The PICU nursing staff measured and documented normal vital signs at 9:00 p.m., but when they returned at 9:40 p.m. to measure them again, things were terribly off. Her heart rate was dangerously low. Her oxygen saturation (amount of oxygen in the blood) was, too. The ventilator monitor showed that toxic carbon dioxide levels were on the rise.

The doctors and nurses rushed to help her, but it was too late. Atropine and epinephrine didn’t correct her heart rate, so they started cardiopulmonary resuscitation (CPR) and manual ventilation with a mask bag. Multiple rounds of epinephrine and CPR restored her circulation, but because of the long time that she went without oxygen, she developed hypoxic-ischemic encephalopathy, a permanent brain injury.

In the medical malpractice lawsuit, the plaintiffs’ attorney served and relied on the preliminary expert report of a board-certified pediatric critical care physician who was also a medical school professor.

In short, this expert explained that the standard of care requires doctors, nurses, and other health care providers caring for a patient in the PICU to continuously monitor the patient. He explained that the multidisciplinary team must do this to become immediately aware of a drop in oxygenation levels or other vital signs, assess the patient, and correct a dislodged breathing tube (unplanned extubation) by reintubating (placing a new breathing tube) within two to three minutes—a time period before a brain injury would occur.

The hospital and other defendants objected to this well-qualified medical expert’s preliminary report, but the Fort Worth Court of Appeals agreed with the trial court that the report was sufficient to inform the defendants of the specific criticisms of the care and to show the court that the claim had merit.

If you or a loved one has been seriously injured because of medical errors, then contact a top-rated experienced Houston, Texas medical malpractice lawyer for help in evaluating your potential case.