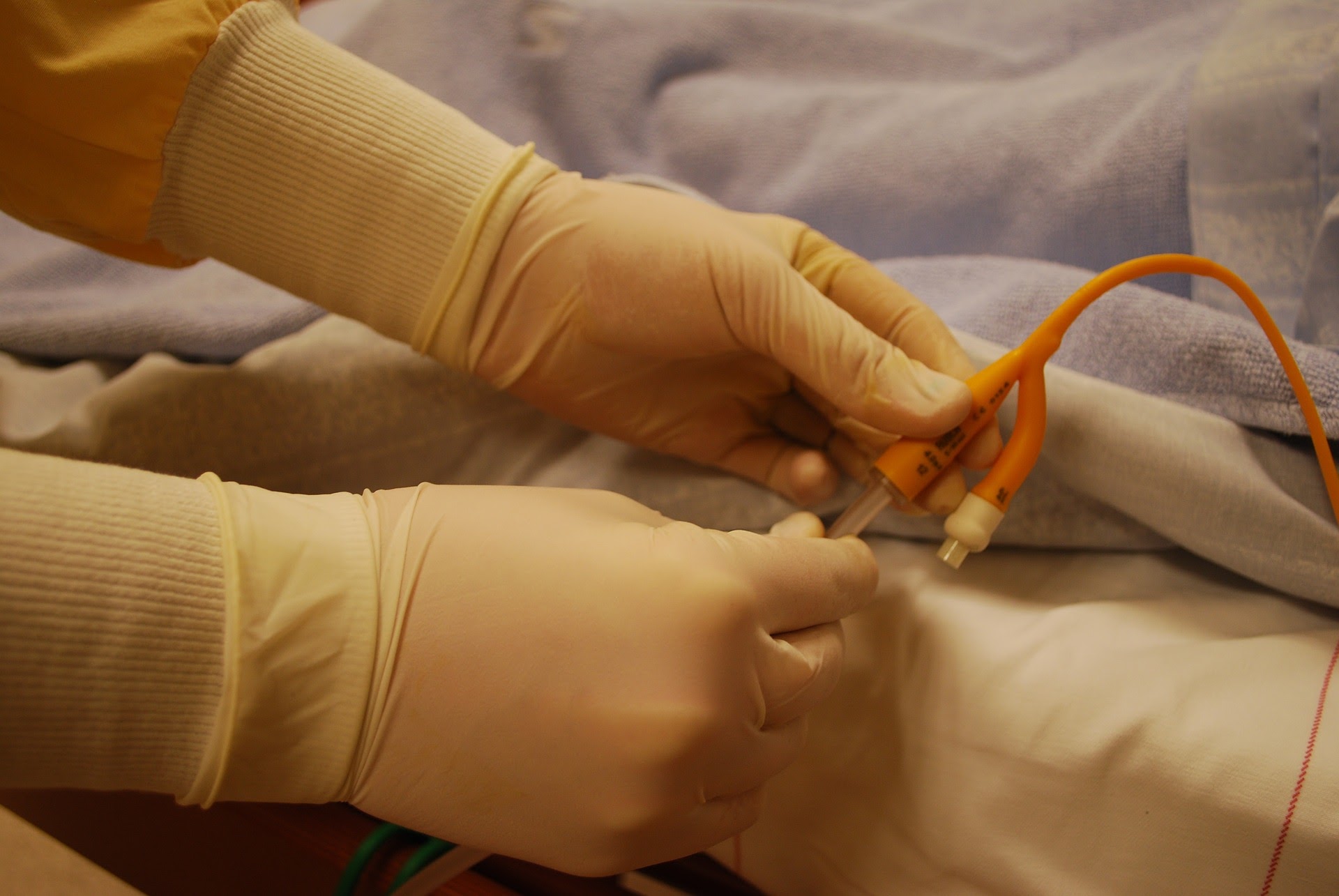 It’s up to a doctor to make the decision to discharge a patient from the hospital. In the context of medical malpractice, though, this decision isn’t made in isolation; physicians rely on information from other healthcare providers.

The standard of care requires hospital staff to begin discharge planning shortly after a patient is admitted to the hospital. The heavy lifting of the discharge planning process is done by non-physician personnel, including registered nurses, case managers, social workers, and laboratory personnel.

These healthcare providers, and in particular registered nurses, have independent duties to their patients, including the role of advocating for safe medical care and decision-making. Sometimes this advocacy includes pushing back against physician orders for hospital discharge.

This is precisely the factual background in a case that was considered by the Texas Supreme Court in 2017. The case is styled Columbia Valley Healthcare System, L.P.  v. Zamarripa, 526 S.W.3d 453 (Tex. 2017).

A woman was pregnant and midway through her third trimester. She was experiencing vomiting, fever, abdominal pain, and mild contractions. An ambulance took her to a hospital in Brownsville, Texas.

Upon arrival at the hospital, an obstetrician saw the patient and ordered pain medication, intravenous (IV) antibiotics, a sonogram, an MRI, and a biophysical profile to assess the baby’s health. The providers concluded the baby seemed healthy, but the obstetrician was concerned about the mom’s continuing contractions, and the MRI showed a significant placental abnormality, placenta accreta.

Placenta accreta is a serious medical condition that poses an increased risk for the mom during labor and delivery.

In normal pregnancies, the placenta, which provides oxygen and nourishment to the baby during pregnancy, detaches from the uterine wall shortly after the baby is born. In cases with placenta accreta, the placenta becomes anchored deeply into the uterine wall. It can cause massive bleeding after delivery, which can be life-threatening to the mom. Blood loss is so significant that around 90% of women require a blood transfusion to survive.

After learning of the patient’s placenta accreta, the obstetrical physician ordered the patient transferred to a larger hospital about an hour away. According the medical record documentation, the reason for the transfer was “medical necessity upgrading care.”

When the ambulance crew arrived at the hospital to pick up the patient, she was sweating heavily (diaphoretic) and felt abdominal pain that she described as a pressure. About halfway through her ambulance trip to the larger hospital, the patient began to bleed and became anxious, restless, and combative.

The ambulance was delayed after being stuck in bad traffic. The patient began screaming for help and collapsed in cardiac arrest. The emergency medical technicians (EMTs) assessed her and found that she didn’t have a pulse and wasn’t breathing (apneic). The medics started cardiopulmonary resuscitation (CPR).

On arrival at the larger medical center, the patient was rushed to the operating room, where surgeons performed an emergency C-section and hysterectomy. The baby girl was stillborn. The mom was briefly stabilized but died a short time afterward.

In the medical malpractice wrongful death lawsuit that followed, the plaintiff alleged, among other things, that the nursing staff from the first hospital was negligent in proceeding to discharge this patient when she was not suitable for discharge and allowed the ground ambulance transfer when she was unstable.

More specifically, the case alleged that the first hospital’s nurses didn’t advocate for:

• Additional treatment of preterm labor when the contractions continued.

• Further investigation of continued complaints of abdominal pain and pressure, following the diagnosis of placenta accreta.

• Keeping the patient at the hospital rather than transferring her to a distant hospital by ground ambulance.

A medical expert retained by the plaintiff contended that by allowing the premature discharge, the first hospital’s nurses facilitated transfer by ground ambulance, where emergency C-section and hysterectomy surgery weren’t available when she experienced a placental abruption.

Placental abruption is a life-threatening medical emergency that occurs when the placenta separates from the wall of the uterus before delivery. Without an immediate C-section, the baby will be lost because he or she is deprived of oxygen and nutrients. The condition also can lead to the mom’s death because of massive uncontrolled bleeding.

In this particular case, the mom experienced bleeding from a placental abruption that caused cardiovascular arrest from a lack of oxygen, followed by disseminated intravascular coagulation (DIC). DIC is another serious disorder characterized by overactive clotting.

When you have these types of conditions and complications, the safest place to be is a hospital. The plaintiff in his experts believed that this outcome could have been avoided if the nurses had spoken up and advocated against an unsafe discharge.

If you’ve been seriously injured because of poor hospital, physician, or nursing care, then contact the top-rated experienced Houston, Texas medical malpractice lawyer for help in evaluating your potential case.