To prove a negligence case requires evidence of harm or injury 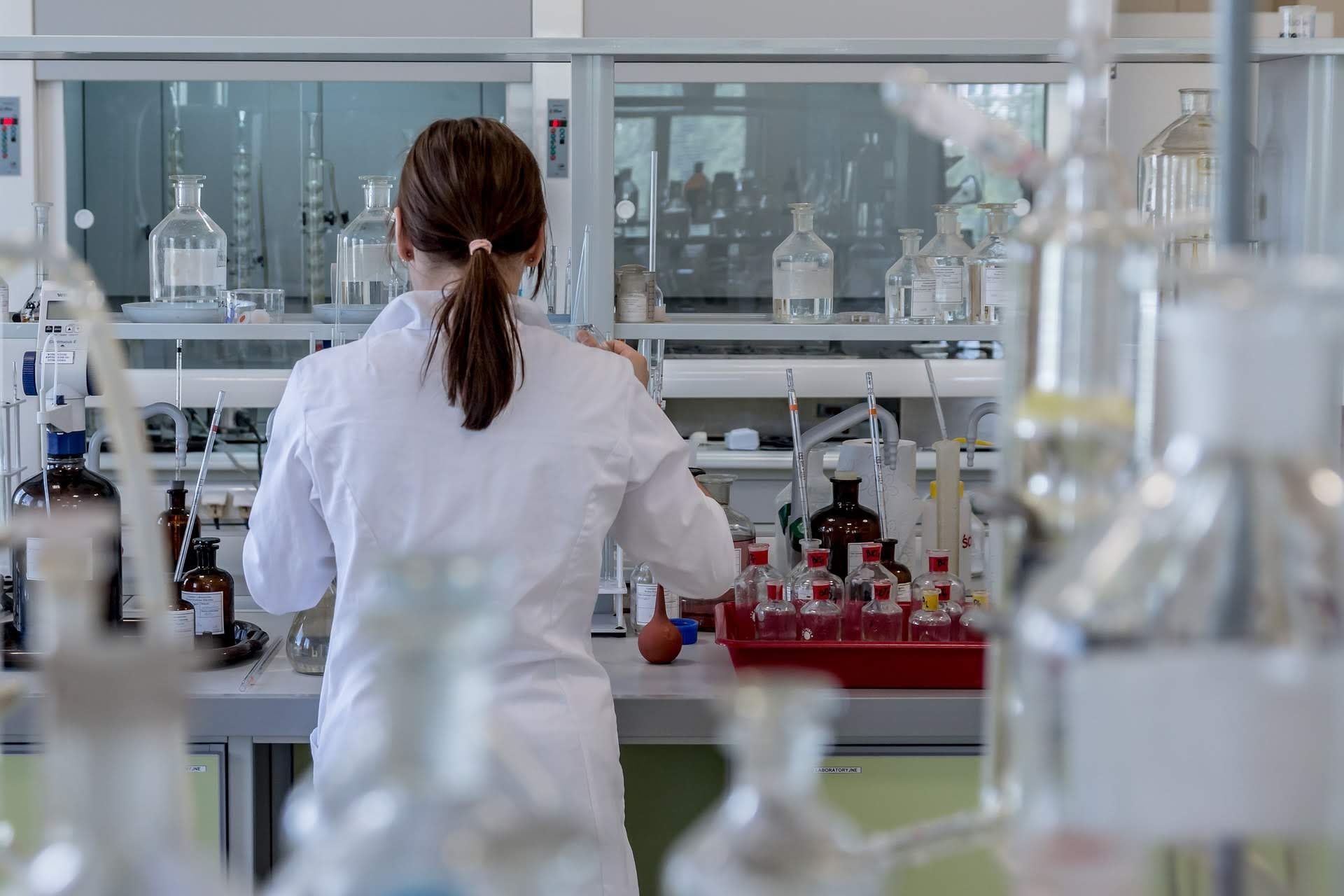 At Painter Law Firm, we receive a lot of calls from patients and family members who are understandably upset at poor health care and want to do something about it. From the very first conversation we have with potential clients, we have to analyze whether negligence or mistake by a doctor, nurse, or other healthcare provider caused harm sufficient to warrant a case.

Under Texas law, a medical malpractice claim is a negligence cause of action. One of the essential elements that must be proved in any negligence claim is that the alleged conduct of the defendant caused harm. This is called proximate causation, and requires evidence of the medical malpractice being a cause in factor or substantial factor of an injury to the plaintiff that was foreseeable to the defendant.

In some situations, a medical mistake caused a “near miss.” Sometimes potential clients are still traumatized and in tears as they describe how the poor care of a physician or nurse almost killed them. If they were spared any injury, though, then the “near miss” health care mistake caused no harm; therefore, we would be unable to prove medical negligence and could proceed with investigating their case.

It reminds me of two separate incidents that occurred years ago at Memorial Hermann Hospital, in the Texas Medical Center.

In one case, we represented the family of the young lady who had a sinusitis infection that spread to her brain. Her dad took her to the hospital because she was having a worsening persistent headache accompanied by nausea and vomiting. An MRI scan revealed that a golf-ball-sized abscess (a wall of collection of pus or infected fluid) had formed in the right frontal lobe of her brain.

A neurosurgeon was consulted, who explained to the patient and her family that he would perform a craniotomy, a simple procedure (to a brain surgeon, anyway!) that would allow them to drain the fluid. She would need some intravenous (IV) antibiotics for a few weeks, but would be back on her feet and in school in no time.

The surgery itself was a success, but afterwards the Memorial Hermann nursing staff didn’t properly monitor her blood work and, in particular, her serum sodium level. Our medical experts testified that the standard of care requires regular lab work and close monitoring of this important electrolyte in neurosurgical patients because it’s known to plummet and needs careful correction. This is a condition called hyponatremia.

Unfortunately, because the inattentiveness of the nursing staff and physicians involved in this young lady’s care, her sodium levels drop to a critical level, causing her brain to herniate. This left her with a permanent brain injury in a near vegetative state. She had substantial damages that would require a lifetime of round-the-clock care.

As with any medical malpractice case, we mastered the medicine of hyponatremia. Fast-forward about a year. A married man in his late 20s with two newborn twins was involved in a car wreck that caused him to have brain hemorrhage (bleeding), in addition to other injuries. He was a civil engineer. His father called me to discuss potential liability in the car accident, and after we finish that topic and I asked how his son was doing at the location he was hospitalized.

He told me that his son was still at Memorial Hermann in the Texas Medical Center. Without wanting to scare him, I told him about what happened in the prior case and that, in my opinion, it was a great hospital for neurosurgery but the follow-up care was questionable. I told him what to look for in his son in the off chance that the nurses and doctors weren’t paying attention to potential hyponatremia.

We discussed how a change in behavior—called altered mental status—is often the first sign of a serious problem, according to medical experts, the family members are often the first to notice it. If he saw something unusual, I instructed him to notify the nurse immediately and asked when his son’s serum sodium level had last been measured. The long and short of it is I implored him to be assertive and make sure his son was properly evaluated, if need be.

By now, you can probably guess where the story is going. Within 48 hours of our conversation, the man was visiting a son at the hospital and noticed unusual behavior. He asked his sons nurse when the last time the sodium level been checked. She told him that it’d been normal the day before. He insisted on a re-check.

The nurse got a physician order for stat (as soon as possible) sodium lab work. Within an hour or so, a team of doctors and nurses rushed into the patient’s room and started treating him. His sodium level had dropped to a critical level and he needed emergency treatment with an IV of hypertonic saline solution. One of the doctors later told the patient and his dad that within a few hours, he would’ve been dead. Instead, he fully recovered.

This is a classic near miss. A terrible mistake repeated at a hospital that should’ve known better after investigating the root cause of poor care from the prior medical malpractice case. Because it there was no permanent injury, there’s no legal basis to pursue a medical malpractice case because of the lack of proximate cause of injury or harm to the patient.

If things had turned out differently, and the health care intervention came a few hours later, it’s easy to contrast the large damages that would’ve occurred. A wife and children would be left without a husband and father, including a substantial loss of income and support.

If you’ve been seriously injured because of poor hospital or medical care in Texas, then contact a top-rated Houston, Texas medical malpractice lawyer to discuss your potential case.