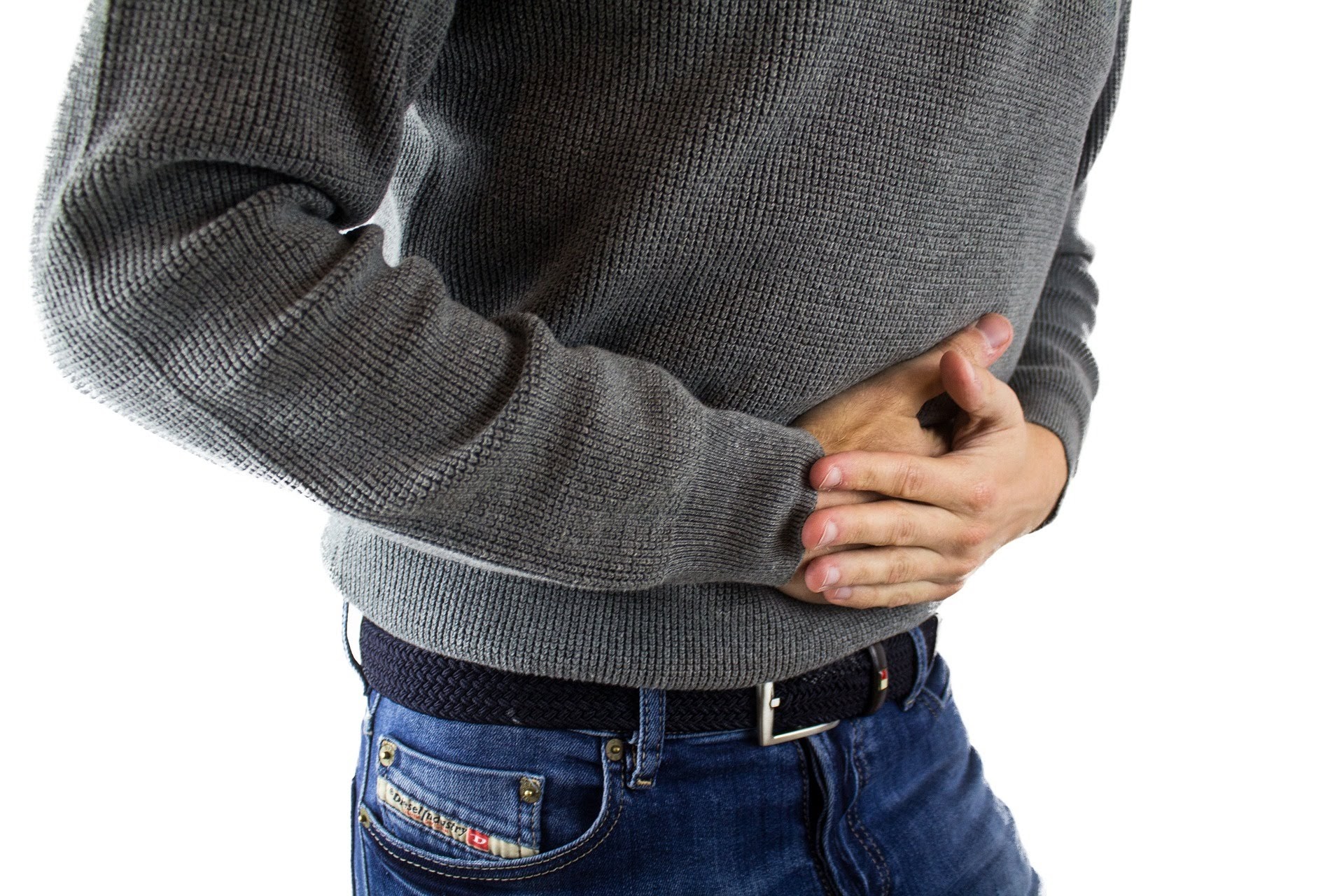 When a person has a larger massive GI bleed, it’s a dangerous situation that requires immediate medical attention. Bleeding causes a depletion of blood and fluid, disrupting the body’s hemodynamic stability. Hemodynamic instability can cause a person to pass out suddenly, which in and of itself can be dangerous, depending on what the person’s doing at the time.

When a patient is hospitalized to address a significant GI bleed, the standard of care requires the gastroenterologist (GI doctor) to pursue, at a minimum, a two-step approach.

The two steps in caring for a patient with a massive GI bleed are:

• First, fluid resuscitation. This comes in the form of starting an intravenous (IV) line for fluid replacement. Most patients with an active GI bleed are under-resuscitated and need IV fluids to bring them back to hemodynamic stability.

Deciding on the proper amount of fluid resuscitation a patient needs can be a complex question, so the usually leads to an admission to the intensive care unit (ICU) for close monitoring. In patients with massive GI bleeds, it’s not enough for the nursing staff to do standard intake (fluid in) and output (urination volume) measurements. Instead, these patients will typically need a central or pulmonary catheter, which allows pressure measurements.

During the initial fluid resuscitation stage to treat patients with large GI bleeds, nurses and physicians should recognize the increased fall risk. This includes taking precautions, including no getting up out of bed without assistance. For a patient who’s hemodynamically unstable, getting up even go to the bathroom could lead to the loss of conscious and a head or brain injury.

• Second comes an endoscopic examination, which may or may not be followed by surgery to repair the site of the bleeding, depending on the patient’s circumstances. Endoscopy is a procedure where a GI physician inserts a flexible instrument called an endoscope into the patient’s gastrointestinal tract, through the anus. The endoscope is equipped with a camera that allows the doctor to identify bleeding or other abnormalities.

In one case, the gastroenterology expert whom we retained to review the patient’s medical records explained the importance of these two steps in a memorable way. Think of a bathtub full of water with the plug being taken out. Water is leaking. The gastroenterologist needs to fill the bathtub with water—achieving hemodynamic stability by administering IV fluids—before being able to perform endoscopic diagnostic testing.

In a number of cases we’ve handled, we’ve seen gastroenterologists, other doctors, and registered nurses fail to recognize and guard against the potential dangers of a significant GI bleed. When patients receive slow and casual care on a general floor in the hospital, rather than urgent and intelligent care in an ICU setting, it can spell patient danger and even death.

If you’ve been seriously injured because of poor care for a gastrointestinal bleed in Texas, then contact a top-rated, experienced Houston, Texas medical malpractice lawyer for a free consultation about your potential case.