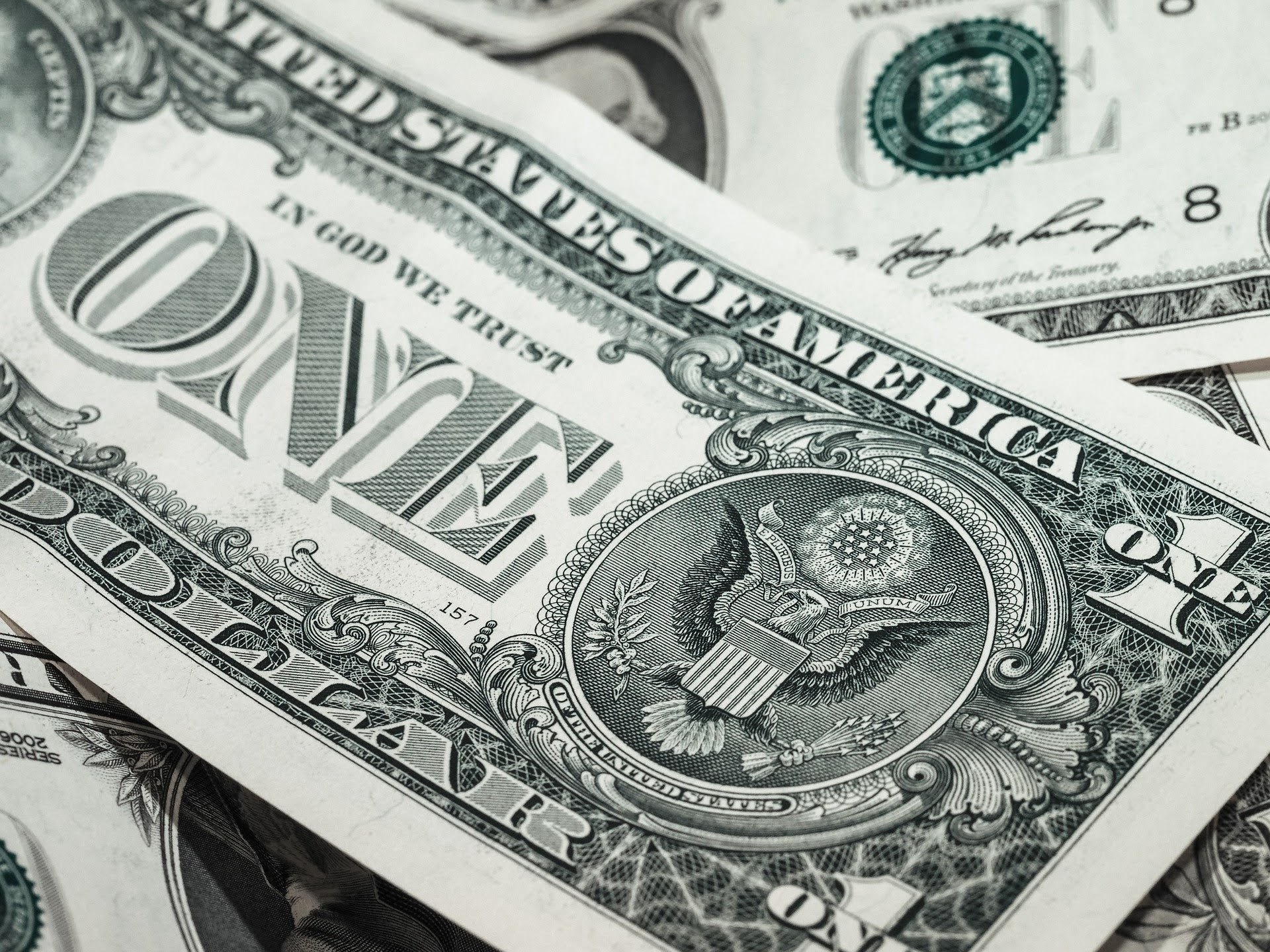 Any time that there’s a potential medical malpractice settlement or mediation involving a minor plaintiff, there are some special considerations.

In contrast, in a medical malpractice case where all of the plaintiffs are competent adults, there are no special hoops to jump through. The plaintiffs typically make an agreement among themselves on how to divide the settlement proceeds and then give instructions to their attorney for distribution.

With minor plaintiffs, though, several additional steps are necessary to make sure that the settlement funds reserved for a minor are protected.

In Texas, when a settlement involving a minor is reached, the attorneys will file a motion for the court to appoint a guardian ad litem to represent the minor’s interests in the lawsuit. Even though a lawsuit will typically broaden the name of the parents as next friend of their son or daughter, there is a potential conflict of interest at the time of settlement.

For many minor plaintiffs, a major consideration is protecting eligibility for federal and state means-tested programs. Medicaid, for example, immediately comes to mind. The guardian ad litem will want to make sure that the settlement was reached to help the minor and doesn’t terminate eligibility for Medicaid or any other government programs.

When it’s a large settlement, setting up an individual trust for the minor may be involved. Texas courts generally approve those trusts with a corporate or professional trustee, rather than the parents being responsible for those funds. This avoids temptation and any appearance of impropriety.

While it’s hard to imagine a parent misusing settlement funds for a child, it happens. In fact, a Utah man was charged for using $61,000 out of the trust fund set up for his daughter’s benefit after a personal injury lawsuit settlement. According to a local newspaper story, the minor daughter’s mom and dad had been appointed by a court as co-conservators of a trust fund. The money was supposed to stay in the trust fund earning interest until the daughter turned 18.

Things didn’t turn out that way, though. The dad was charged by authorities with removing over $61,000 from his daughter’s trust fund in transferring it into a business account, where he spent the money.

A trust with the corporate or professional trustee would have avoided this serious problem.

In small to medium size settlements, though, there may not be enough money to justify the expense of setting up a trust and paying a professional or corporate trustee. In those situations, there are two other options.

First, the court can order the funds to be held in the registry the court. The registry of the court is simply a bank account managed by the clerk overseeing the court. When the minor turns 18, he or she can file a motion to the court ordering disbursement of the principal amount of the settlement as well as a rather minuscule amount of interest that has accrued.

When the minor has ongoing care needs, it may be possible to join a master pooled trust. In Texas, for example, we have the Arc of Texas master pooled special needs trust. It’s essentially a professionally managed bank account that contains funds from many small and medium size settlements. It is carefully managed and certified by the Internal Revenue Service to preserve Medicaid and other means-based eligibility for minor plaintiffs.

With a master pooled trust, when the parents or guardians of a minor needs funds to take care of special needs not covered by normal healthcare insurance or Medicaid, they can contact a trust administrator for reimbursement or a check.

For our clients here at Painter Law Firm, we carefully consider all of these issues when approaching mediation or settlement and discuss them with our clients.