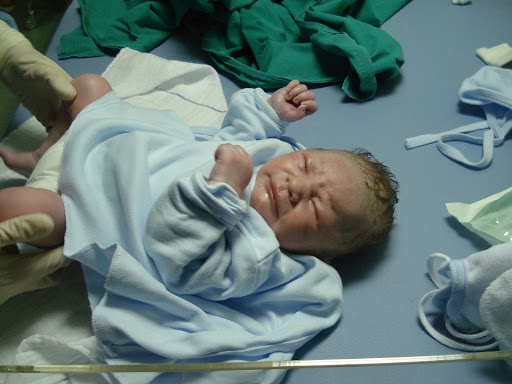 In Miami, a federal court judge recently handed down a $33 million verdict against an OB/GYN doctor who made a series of missteps during the labor and delivery of a little boy.

In the lawsuit, the plaintiffs presented shocking evidence that showed the doctor’s lack of attention, urgency, and concern for safety of the mom and her baby.

According to the evidence introduced at trial, the obstetrician ordered nurses to restart a drug that induces stronger contractions, left the mother’s room for long stretches of time, and failed to perform a Cesarean section (C-section). Records showed that the doctor was out of the mother’s room for eight minutes to have a call with his stock broker.

By the time that the poor little baby was born, he was limp and blue in the face. The little boy had a severe permanent brain injury caused by a lack of oxygen.

Childbirth is such an exciting time in life, but any time that something goes wrong, it is a tragedy for everyone involved.

In my experience as a Texas medical malpractice attorney, I have represented the families of children who have suffered severe and permanent brain injuries from poor doctor and nursing care provided during prenatal care, or labor and delivery.

Poor care by an OB/GYN during prenatal office visits, such as not diagnosing and treating an infection in the mother, can cause cerebral palsy.

At the hospital, during labor and delivery, there are many things that can go wrong if the nurses and OB/GYN are not doing their jobs.

When it comes to nursing case, I have handled many cases where they did recognize signs and symptoms that the baby was in fetal distress and, thus, did not get the doctor to the hospital to make an emergency delivery of the baby.

One of the tools that nurses and doctors have to keep an eye on the pre-born babies is the electronic fetal monitoring machine. It works by placing sensors on the mother’s belly, which are held in place by an elastic belt. The machine produces a fetal monitoring strip, which shows how the baby’s heartrate is doing in comparison to contractions, and gives important information about the baby’s health and how well the placenta is functioning.

I have represented families in lawsuits where labor and delivery nurses misread or misinterpreted the fetal monitor strip. This kept the doctors in the dark, meaning that the baby was not delivered in time to avoid brain damage. 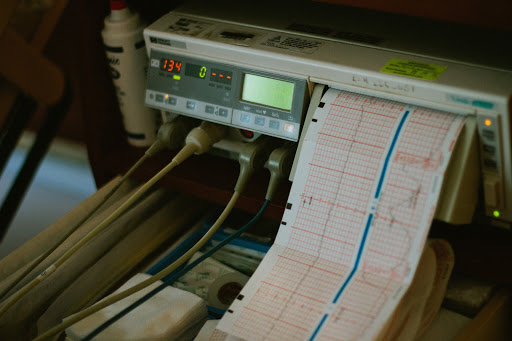 In other cases, labor and delivery tried to reach the obstetrician and get him or her to the hospital, but the doctor would not answer the phone calls or pages. By the time the doctor showed up, it was too late, and the baby’s life was avoidably and forever changed.

Over the years, I have had clients tell me that nurses have whispered information to them about mistakes that they observed that were being covered-up by hospital administrators or doctors.

One of the major factors that led to the $33 million verdict that I talked about earlier was the testimony of the courageous nurse who was in charge of the baby’s delivery.

The nurse blew the whistle on how, after the baby was born, the OB/GYN went to the medical records and falsified an entry, saying that the mother would not consent to an emergency C-Section. Apparently, the doctor knew he has made a terrible mistake by not delivering the baby in time and planned to add insult to injury by blaming the baby’s mother.

Painter Law Firm’s Texas medical malpractice lawyers are experienced in investigating hospitals, doctors, and nurses involved in a birth-related injury. We know how to get to the bottom of what really happened and even how to expose falsified records.

If you or someone you care for has been devastated by a birth injury of a baby, call us at 281-580-8800 for a free consultation about your potential case.