Prompt diagnosis and treatment of sepsis are keys to recovery 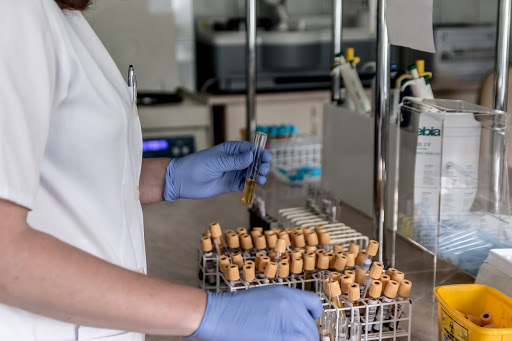 As a Houston, Texas medical malpractice attorney, I frequently meet with new clients who developed life-threatening sepsis during hospitalization. From my experience, I find that patients frequently develop sepsis secondary to a surgical complication, like a perforated stomach or bowel, or from an infected wound.

When a surgeon accidentally nicks or cuts the stomach or bowel, the contents of the organ are released into the surrounding area, causing an infection. Other types of infection that can cause sepsis include pneumonia and kidney or blood infections.

When the body senses the infection, whether from a perforated organ or a wound, it triggers an immune response.

Sepsis is a dangerous condition caused by your body’s response to an infection. Sepsis occurs when infection-fighting chemicals enter the bloodstream and trigger an inflammatory response throughout the body. Severe sepsis is a medical emergency called septic shock. Sepsis is dangerous because it can end up causing multiple organs to fail, leading to death.

According to the Centers for Disease Control and Prevention (CDC), over 1 million people develop sepsis each year in America, causing over 250,000 deaths.

Signs and symptoms of sepsis

According to the Mayo Clinic, to be diagnosed with sepsis, the patient must have two or more of the following symptoms, in addition to a likely or confirmed infection:

Patients with severe sepsis are at risk of organ failure. These patients meet the definition of sepsis, and have at least one of the following signs and symptoms:

Septic shock is the worst diagnosis in the sepsis spectrum. Patients with septic shock meet the criteria for severe sepsis, but also have extremely low blood pressure that cannot be corrected with simple fluid replacement.

In most cases, the fact that the patient develops sepsis does not, in and of itself, mean that the doctors and nurses were negligent. Typically, the focus is on whether the healthcare providers promptly recognized and appropriately treated sepsis.

As in many serious illnesses, timely diagnosis and treatment are key factors in how quickly a patient recovers or even survives sepsis. Once a patient goes into septic shock, statistics show that there is a 50% mortality (death) rate.

Patients diagnosed with sepsis require aggressive treatment and close monitoring by their doctors and nursing staff. Medical experts describe typical treatment to include intravenous (IV) antibiotics to fight infection, medications to increase blood pressure, insulin to stabilize blood glucose (sugar), corticosteroids to reduce inflammation, and painkillers. In some cases, patients may require placement on a ventilator for breathing support.

In my experience as a Houston, Texas medical malpractice lawyer, the most common negligence involving sepsis is a failure to recognize and diagnose sepsis in a timely fashion. Nurses sometimes document lab values and vital signs consistent with a diagnosis of sepsis, but fail to inform physicians about this important information. When doctors do rounds or see patients, they sometimes are rushed or otherwise do not review all the clinical data, including nursing notes.

As a result, patients that should have been diagnosed with sepsis are not and, instead, are allowed to deteriorate into severe sepsis or septic shock.

If you or someone you love has been seriously injured because of mismanagement of sepsis, our experienced medical negligence attorneys can help. Click here to send us a confidential email via our “Contact Us” form or call us at 281-580-8800.