Little girl went to the hospital with vomiting, bloody loose stools, and couldn't keep down fluids 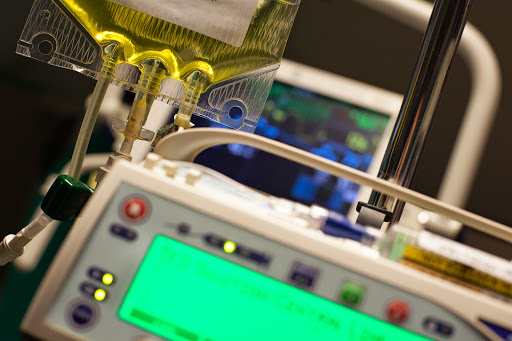 Sepsis is a dangerous inflammatory condition that follows an infection. It can be deadly when it is not diagnosed and treated promptly.

As a Houston, Texas, medical malpractice lawyer, I find it hard to understand how trained doctors and nurses treating patients in an emergency room or critical care setting seem to ignore classic, well-known signs and symptoms of sepsis.

That’s exactly what happened to a little six-year-old girl named Coco Bradford, who died on July 31, 2017, at a hospital. Five days earlier, Coco had been admitted to the hospital with a variety of symptoms, including vomiting, bloody loose stools, and the inability to tolerate fluids.

As a father, this is gut-wrenching and sad.

As a former hospital administrator, I was pleased to learn that the hospital commissioned a thorough independent investigation of the care in question. When poor care occurs or there is an unexpected bad outcome, it’s called a sentinel event. Sentinel events must be investigated and studied so the healthcare providers can learn lessons to avoid the problem in the future.

As an attorney, I was surprised to find that the results of the independent investigation are available to the public.

My wife and law partner, Taunya Painter, is an experienced business attorney who serves on the executive board of Houston’s Better Business Bureau (BBB). The BBB has a major focus on educating consumers about businesses that provide good, ethical products and services and those that don’t.

Hospitals in Texas don’t share the enthusiasm of the BBB or its accredited businesses, though. In fact, the powerful lobbyists hired by hospitals have made sure that potent laws are in place to keep investigations into quality of care issues secret.

As long as the hospital leadership keeps an investigation within a committee, the results will never see the light of day. A long list of privileges—including the credentialing privilege, committee privilege, and peer review privilege – keeps them secret and out of the public view.

The reason the investigation into Coco’s death was made public is that the hospital wasn’t in Texas. To be precise, it was in Cornwall, which is in the United Kingdom.

(1) They didn’t recognize that she was clinically dehydrated and in clinical shock on arrival at the emergency room.

(2) They didn’t appropriately treat her clinical dehydration and clinical shock when she was admitted to the hospital.

(3) They didn’t implement an adequate fluid management plan that followed national guidelines, or even guidelines from the hospital pediatric department.

(4) They didn’t identify and act on the abnormal lab work, including blood and gas results.

(5) On several occasions, doctors and nurses didn’t thoroughly review her most current clinical observations and lab work. This meant that they continued a flawed treatment plan.

(6) No one checked her blood pressure until 36 hours after she was admitted to the hospital.

The investigators also found that the hospital leadership needs to focus on improving how their sentinel reviews (called 72-hour reviews in the U.K.) are conducted, as well as how to manage patient and family complaints in a compassionate, sensitive manner.

I’ve written about sepsis on other occasions, and you can learn more about it here:

Six signs that a sick person may have sepsis

What is sepsis and why is it so dangerous?

How to spot life-threatening infections and sepsis

If you or a loved one has been seriously injured because of medical or hospital care, then the experienced medical malpractice attorneys at Painter Law Firm, in Houston, Texas, are here to help. Click here to send us a confidential email via our “Contact Us” form or call us at 281-580-8800. 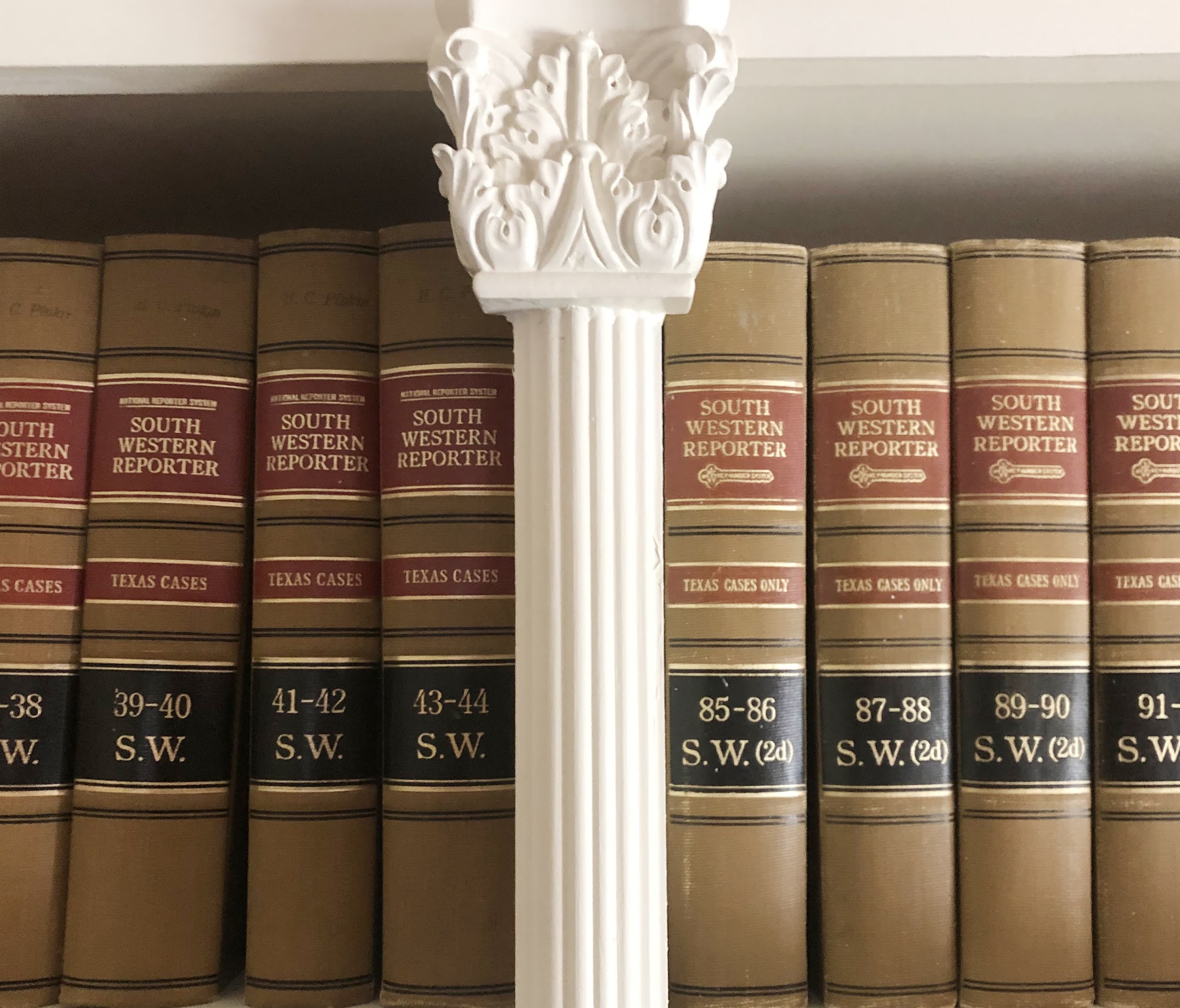