Houston First Court of Appeals rules in favor of patient 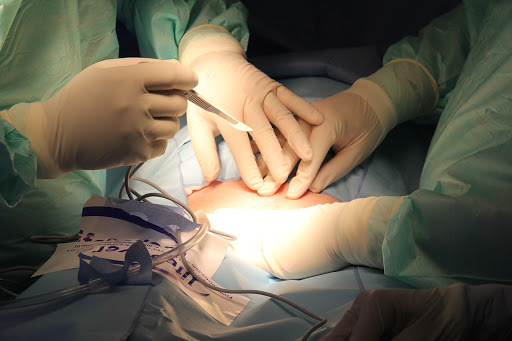 Patients and family members often call Painter Law Firm with questions about a post-operative infection. The facts are always pretty similar. A patient goes to a hospital or ambulatory surgery center for a surgery. The patient is discharged home. Within days, the patient feels that things aren’t going in the right direction. It’s not long until there’s a full-blown infection. Sometimes it turns into sepsis and the patient almost dies. Sadly, sometimes the patient dies.

Patients and families are hurt and sometimes angry when they call. They know that the infection came from the surgery and want their day in court.

The challenge is that surgical infection cases are tricky under Texas medical malpractice law. One of the biggest challenges for plaintiffs is producing a qualified physician expert who can explain what the surgeon and facility did wrong that caused the infection.

A November 13, 2018 opinion released by Houston’s First Court of Appeals illustrates this point. The case is styled Fondren Orthopedic Group, LLC and Hussein Adel Elkousy, M.D. v. Justin M. Sherman, Case No. 01-18-00545-CV, In the Court of Appeals for the First District of Texas (Houston). The case was on appeal from the 127th District Court of Harris County, Texas, Cause No. 2017-37482.

The issue on appeal was whether the plaintiff produced an adequate preliminary medical expert report. Unlike other cases, Texas tort reform law requires medical malpractice plaintiffs to produce a medical expert report within 120 days of a defendant formally answering or appearing in a lawsuit. Defendants can file objections to the expert reports, which can be set for hearing and ruled on by the trial judge.

If a defendant doesn’t like the trial judge’s decision, there’s the opportunity for an interlocutory appeal. An interlocutory appeal is basically putting the trial court case on hold while an appellate court reconsiders the adequacy of the plaintiff’s expert report. That’s what happened in the Fondren Orthopedic Group case.

The surgeon, Dr. Elkousy, performed a “left distal clavicle AC joint open reduction/internal fixation with arthrex dog bone construct for implant” on a patient. Nine days after the surgery, the patient developed severe pain and swelling in his shoulder. He went to an emergency room and was diagnosed with an infection at the surgical site.

The next day, Dr. Elkousy took him back to the operating room and found an abscess (a collection of infected pus) and hematoma and removed the hardware.

I noticed something unusual about the medical record documentation right off the bat. Dr. Elkousy actually wrote in the chart that, “I will take ownership of the infection as it occurred after my surgery. The organism is a common one found in the community so it is not clear how it was acquired, but we will make the assumption that it occurred from surgery.”

The patient filed a medical malpractice suit and relied on an orthopedic surgery expert who wrote in his report that Dr. Elkousy stated “that the blame for the infection is no one else’s but his.”

That lack of explanation made the proposed expert report fatally insufficient in the appellate court’s opinion, despite the medical record documentation by Dr. Elkousy that at least admitted to the possibility of some responsibility for the infection. The court found that the report wasn’t a good faith effort to meet the statutory requirements, so the case needed to be dismissed.

From handling lots of infection cases, I know that it’s nearly impossible to prove that many types of bacterial infections were caused by poor surgical techniques. The reason for this is that, as Dr. Elkousy noted in the medical records, some organisms are so common in the community that it can’t be clear how they were acquired by patients.

In those cases, I believe the better way to pursue an investigation of a potential medical malpractice case is to focus on patient signs and symptoms of infection and whether the surgeon acted on them quickly enough by implementing appropriate treatment.

You might be wondering if there are some organisms that are not that common in the community, which means the likely culprit for infection would be surgery. I’m working on a case now where a patient developed a Mycobacterial infection after a bariatric surgery. The surgical and infectious diseases experts agree that this is such an uncommon type of bacteria that the only likely way the patient developed the infection was through poorly cleaned and sanitized surgical equipment or supplies.

If you or a loved one has been seriously injured because of poor medical, hospital, or surgical care, click here to send us a confidential email via our “Contact Us” form or call us at 281-580-8800. 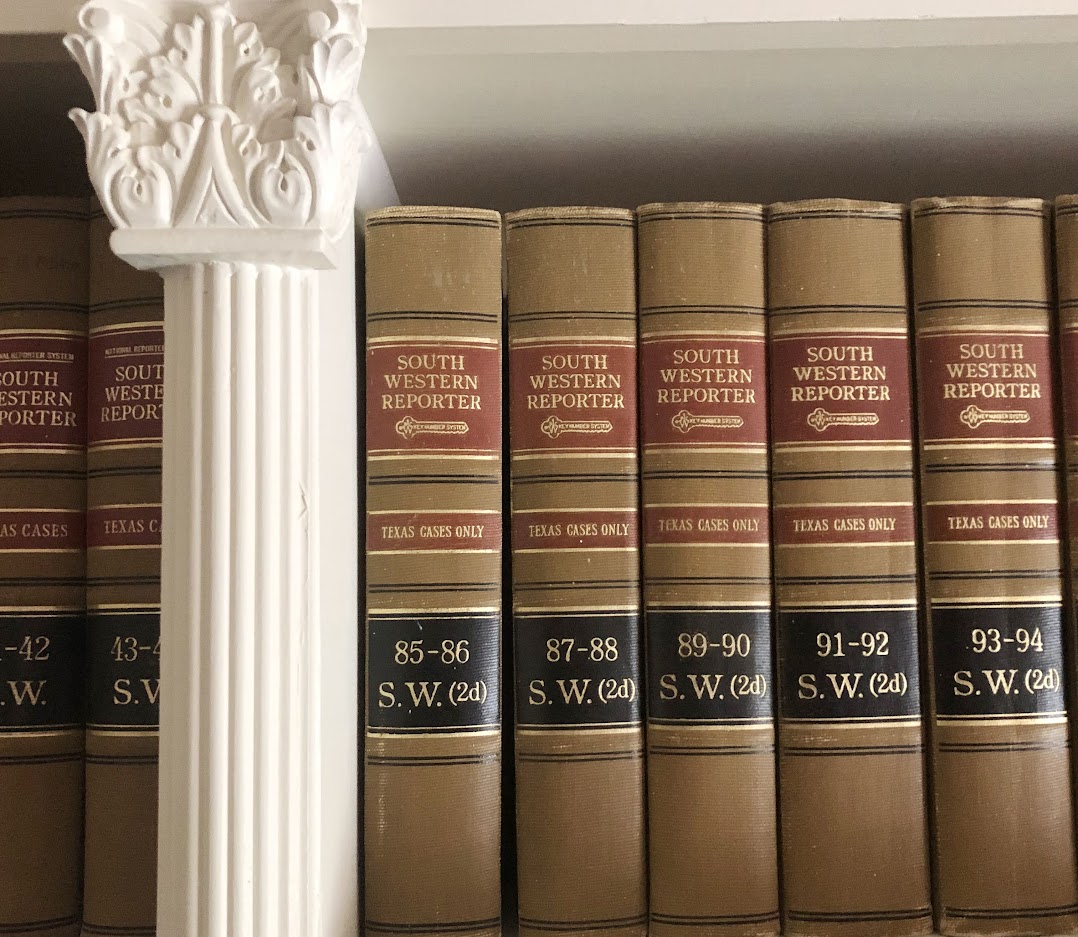