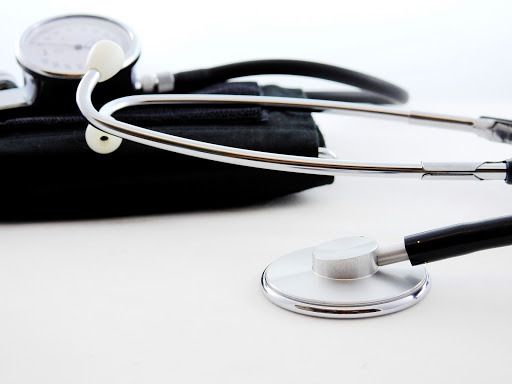 According to data collected by the American Heart Association’s “Get With the Guidelines” program, 75% of acute ischemic stroke patients treated at participating hospitals received the clot-busting drug tPA within 60 minutes of arrival.

This is good news for patients because with faster tPA administration, there’s less ischemic damage to the brain and a lower likelihood of brain bleeding.

As a Houston, Texas medical malpractice attorney, I’ve represented many clients who were misdiagnosed and weren’t given tPA in the narrow treatment window that can make a difference. I’ve found that this can happen with inexperienced, untrained emergency room personnel.

In one case, I filed a medical malpractice lawsuit for a woman who suddenly slumped over on the couch, had facial droop and weakness on one side, and couldn’t talk. Even though all of these symptoms are textbook signs of stroke, a resident physician who was still in his training diagnosed her with a psychogenic reaction. In other words, he felt it was all in her head.

In another medical negligence lawsuit that I filed, my client went to an emergency room three days in a row complaining of a bad headache and visual disturbances. The doctors diagnosed him with migraines and hypertension. Shortly after discharge on the third day, this young man had a massive stroke.

According to the stroke experts that we retained to look at the care that was provided at these two well-known hospitals, the strokes could have been avoided or reversed if the physicians had given tPA promptly, as they should have.

Programs like the American Heart Association’s “Get With the Guidelines” and certifications offered by accrediting agencies, such as Primary Stroke Center and Comprehensive Stroke Center designations, help educate and focus healthcare providers on how they should handle potential stroke patients.

Remember the stroke warning signs and act quickly if they show up. The American Stroke Association created the acronym FAST to help jog memories:

F for FACE: Ask the person to smile. Does one side of the face droop?

A for ARMS: Ask the person to raise both arms. Does one arm drift downward?

S for SPEECH: Ask the person to repeat a simple phrase. Is the speech slurred or strange?

T for TIME: If you observe any of the signs, call 911 immediately.

One of the big frustrations I’ve heard from many clients is how ambulance crews don’t allow patients or families to select the hospital destination. By law, emergency medical technicians (EMTs) must transport patients to the nearest capable hospital.

Even with that in mind, it’s still a good idea to know the nearby hospitals with advanced stroke capabilities or designations. When arriving at the hospital, give a thorough, direct, and detailed history of what happened to every nurse and physician who sees the patient. If you encounter a provider who seems to be discounting the information or making an off-the-wall exclusionary diagnosis like “it’s all in your head,” then insist on a second opinion.

One of the big things I’ve learned as an experienced Texas medical malpractice lawyer is the importance of timing in getting to a hospital as soon as stroke symptoms are noticeable. In the stroke context, physicians often call this the “last known well” time. The faster the patient gets to the hospital for evaluation and treatment, the better the likely medical outcome. Interestingly, the same time considerations bear true under the strict legal standards required by Texas law for stroke medical malpractice cases.

If you or someone you care for has been seriously injured as a result of stroke misdiagnosis or treatment, a top-ranked, experienced Houston, Texas medical malpractice attorney can help you evaluate and pursue your potential case.