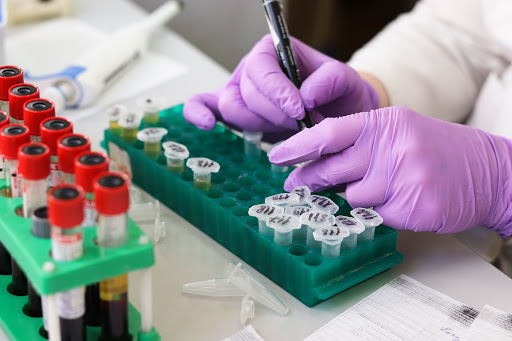 The University of Texas MD Anderson Cancer Center was in the news recently after a patient died from a transfusion with a contaminated blood product. Lab work uncovered that the blood product at issue was tainted with a dangerous Serratia marcescens bacterial infection.

This unexpected patient death led to an investigation by the Centers for Medicare and Medicaid Services, which ordered MD Anderson to produce a correction plan to avoid this type of serious error in the future. The federal agency found a host of problems at MD Anderson, including a lack of oversight and supervision to make sure blood transfusions were properly administered, failure to monitor vital signs during transfusions, and poor communication practices among staff.

The hospital promptly responded to the Medicare violation, noting that it was taking actions such as “review of and revisions to relevant policies, review of documentation processes in all areas of the hospital that may be involved in blood component transfusions, internal review of the patient charts discussed with the surveyors, implementation of an audit process and educational sessions for physicians and staff involved in blood component transfusions and the engagement of experienced consults.”

Incredibly, though, MD Anderson’s president told Medicare that the hospital was submitting the corrective plan without admitting any fault or that it had violated Medicare’s condition for participation.

Sadly, as a Houston, Texas medical malpractice attorney, I’ve seen this type of attitude often from people who run hospitals. It saddens and frightens me, a former hospital administrator, when hospital leaders and healthcare providers respond to incidents by trying to deflect blame, rather than learning from experience and making changes to promote overall patient safety.

Of course, when it comes to MD Anderson, there’s another issue at play. As a public institution, the Texas Tort Claims Act protects MD Anderson and its employees and physicians from any legal responsibility for most mistakes and cases of medical negligence.

The patient death cited by Medicare is one of a small number of cases that could lead to a lawsuit against MD Anderson. The reason is that the contaminated blood product is “tangible personal property,” which means that its use or condition is a claim allowed by the Texas Tort Claims Act. Even then, though, the plaintiffs (in this case the patient’s wrongful death beneficiaries) would have to notify MD Anderson of the potential claim within six months, and the case would be subject to an overall cap of $250,000.

Many other types of common medical malpractice claims are barred by the Texas Tort Claims Act for public hospitals like MD Anderson. They include serious mistakes like a radiologist misreading a CT or MRI scan, a doctor making the wrong diagnosis or not ordering a necessary test, the failure of nurses to notify a doctor of findings, the lab not calling the doctor about critical lab values, and the hospital prematurely discharging the patient. The list goes on and on.

At Painter Law Firm, we’ve handled a number of medical malpractice cases involving care provided at MD Anderson. One recent case involved the death of a patient after a massive overdose caused by a pharmacy error. If you’ve been seriously injured by care provided at MD Anderson, then you should immediately contact a top-rated, experienced Houston, Texas medical malpractice attorney to discuss your potential case.