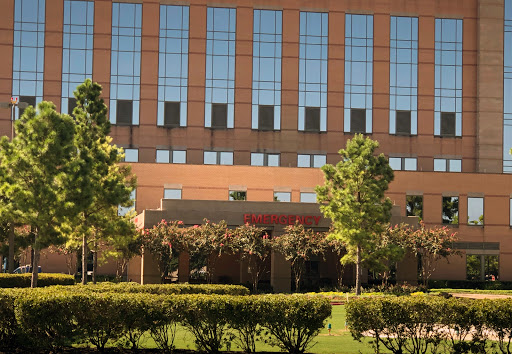 Another hospital in Houston’s famed Texas Medical Center has been placed under federal supervision and authority until it can establish its compliance with Medicare’s patient safety rules.

As a former hospital administrator, I can easily understand why Medicare and federal authorities took action against Ben Taub. Once you read what happened, I bet you’ll agree, too.

A Hispanic man in his 60s went to the hospital emergency room after having days of abdominal pain, nausea, and vomiting. A triage nurse assessed him and took vital signs. The nurse then assigned the patient to the next to highest severe category. Under the standard of care, this means that he should have been closely monitored while they were waiting for an available bed to admit him to the hospital.

Not long after the triage nurse saw the patient, the hospital laboratory processed some tests that came back with critical results. According to doctors interviewed by Medicare authorities, they were never told about lab results. This means that there was a breakdown of communication on the part of the laboratory and/or nursing staff.

As a Houston, Texas medical malpractice attorney, I’ve handled numerous cases where lab personnel dropped the ball in communicating critical lab values, and no one followed up on poor results. This is such a serious problem that hospital-accrediting organizations require facilities to have policies and procedures where lab personnel have a conversation with the ordering physician or nursing staff about critical results, rather than just making a note in the medical record.

Shockingly, Medicare found that the first attempt to reevaluate the Ben Taub patient wasn’t until six hours after the critical lab findings were available. When ER staff couldn’t locate him, they processed a discharge from the hospital and moved on to other patients.

The next day, almost 30 hours after this man showed up at the emergency room, a security guard found him unresponsive in a bathroom with vomit nearby. By then it was too late; resuscitation efforts failed, and he was pronounced dead.

The Centers for Medicare and Medicaid Services found that the hospital failed to provide emergency room staff training on timely monitoring of patients and reporting of critical laboratory values. The report concluded that this issue puts the health and safety of all patients in the hospital’s emergency room at risk.

Hopefully, this tragedy will get the attention of administrators and healthcare providers at Ben Taub.

Sadly, under Texas law, there are likely no legal consequences to the unsafe and inadequate health care that was provided at this public hospital. The Texas Tort Claims Act drastically limits the types of negligence that can be the basis of a medical malpractice suit when a public hospital or doctor is involved. When the medical mistake doesn’t involve the use of tangible personal property and instead, like this case, relates to a total lack of care, there can be no claim. The lack of responsibility and accountability is why, in my opinion, the care given at public hospitals like Ben Taub is so dismal.