How does a Texas wrongful death lawsuit work when multiple family members are involved? 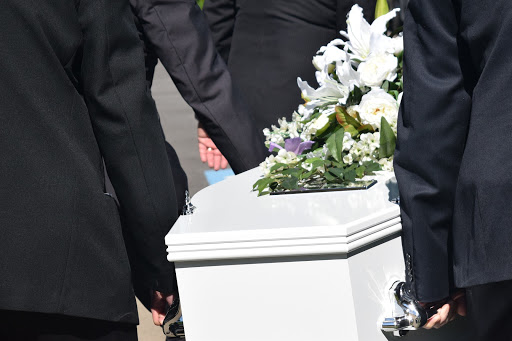 Like other states, the Texas wrongful death statute defines which family members can file a lawsuit when a person’s death is caused by another’s negligence. Relatives that are legally allowed to file a wrongful death lawsuit are called wrongful death beneficiaries.

• Spouse (whether a ceremonial or common-law marriage)

As an experienced Houston, Texas medical malpractice lawyer, I regularly counsel grieving family members who are considering a wrongful death lawsuit. One of the first things we go over is how to evaluate each potential wrongful death beneficiary’s claim.

Although the liability or negligence facts are the same for everyone in a given matter, each wrongful death beneficiary will have a different measure of potential damages. As with all negligence-related claims, there are potentially economic damages and non-economic damages at play.

Let’s say that the person who passed away was a husband and father who was working at the time of his death in providing income for his wife and child. The wife and child would have an economic damages claim in a wrongful death lawsuit because of the past and future lost income. If the deceased man’s parents were still alive, but he didn’t financially support them and there’s no evidence that he had plans to do so in the future, then the parents wouldn’t have an economic damages claim.

Non-economic damages include things that are a bit harder to define with a dollar sign—mental anguish, pain and suffering, and the loss of a close relationship. A minor child’s loss of a parent is different than a spouse’s loss of his or her partner or a parent’s loss of an adult child.

In my opinion, it’s usually better for all wrongful death beneficiaries who want to pursue a claim for a family member’s death to be involved in one lawsuit and, if there isn’t a conflict, by the same attorney. This allows a unified litigation strategy, saves expenses, and typically allows for more efficient resolution of the claims.