This standard treatment can reduce the degree of brain damage caused that low oxygen causes in infants, but can also obscure permanent injuries Contact Now

This standard treatment can reduce the degree of brain damage caused that low oxygen causes in infants, but can also obscure permanent injuries 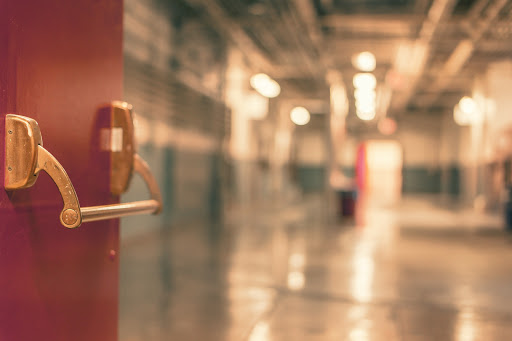 In 2010, a new treatment became the standard of care for newborns who are born at least 36 weeks into pregnancy with moderate to severe brain damage. This type of birth injury is known as hypoxic-ischemic encephalopathy (HIE) or neonatal encephalopathy.

Based on years of research, the standard of care now requires OB/GYN physicians, pediatricians, and nursing staff to use therapeutic hypothermia, which has been shown to slow the rate of brain swelling and decrease brain damage in newborns with HIE.

Therapeutic hypothermia is a type of deliberate cooling, often using a cooling blanket, to lower the newborn’s body temperature to a range of 33-35° C for 72 hours.

While cold therapy for newborns with birth-related brain injuries has shown much promise, there are still instances where physicians fail to order it, even though a baby meets the criteria. The standard of care dictates that when a baby’s brain has been injured by a lack of oxygen, the doctors and nurses should start therapeutic hypothermia as soon as possible, but certainly within six hours of birth.

When a baby is born with HIE, cerebral palsy, or any type of brain injury, a top-rated, experienced medical malpractice and birth injury lawyer can help you evaluate whether medical errors or negligence were at play.

One of the things that needs to be carefully investigated when therapeutic hypothermia has been provided to a newborn is the effect on MRI imaging.

The medical community has long considered a brain MRI to be the go-to imaging study to provide insight on when a hypoxic or an anoxic (lack of oxygen to the brain) injury occurred and what long-term effects are likely for the child.

Medical research has shown that cooling therapy or therapeutic hypothermia has an impact on brain imaging, even MRI studies. In other words, they can give false negatives, reflecting a normal brain, even though an injury is present. This is called pseudonormalization, and can mislead some doctors into painting an overly-rosy picture for a baby’s likely long-term outcome.

Experienced medical malpractice attorneys work with highly-trained neural radiologists, who are experts in analyzing and interpreting MRI findings. One study published in a peer-reviewed medical journal found that 26% of newborns with MRI results that were interpreted as normal ended up having abnormal outcomes in neurological development. These could include things like deficits or impairments in motor (movement) function and cognitive (thinking and analytical) areas.

When a newborn has a rough start because of oxygen deprivation, I recommend that parents consult with a top-rated, experienced medical malpractice attorney for advice on whether an investigation is in order. Even if the doctor says that the baby’s MRI or imaging is normal, and there’s no early indication of cerebral palsy or brain injury, cooling therapy can obscure signs of problems that may arise down the road.