The facility formerly known as Houston Northwest Medical Center has been hit with Medicare/Medicaid violations in 2015, 2017, and 2019 Contact Now

The facility formerly known as Houston Northwest Medical Center has been hit with Medicare/Medicaid violations in 2015, 2017, and 2019 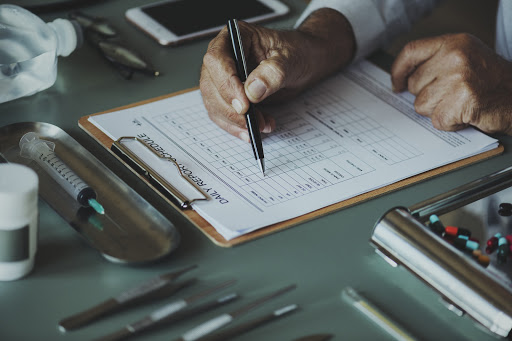 In 2019, the Centers for Medicare and Medicaid Services hit HCA Houston Healthcare Northwest with four violations for quality of care concerns.

The Centers for Medicare and Medicaid Services are part of the federal government’s oversight program of accredited hospitals to make sure that they are providing quality, safe care to patients. The agency sends surveyors to make on-site inspections of hospitals, where they review medical records and incident reports and interview personnel.

On February 26, 2019, Medicare issued four violations to the hospital.

The other two violations dealt with substandard handling of a patient’s transfer from the hospital to a skilled nursing facility (SNF). In one instance, hospital staff arranged for transportation of the patient to the wrong nursing facility. This would have been avoided if staff members had completed a memorandum of transfer form, as required by hospital policy and the standard of care. The surveyor issued a separate violation with regards to this incident for failure to implement a proper discharge plan.

As a former hospital administrator, I know that planning for the discharge of the patient should begin upon admission. The idea is that it’s important to ensure continuity of care so the patient doesn’t deteriorate when transferred from the hospital to home or to another facility. I’ve handled cases where patients were prematurely discharged before home health measures were scheduled and in place, resulting in untimely patient deaths.

HCA Houston Healthcare Northwest is located near the offices of Painter Law Firm, and we’ve represented numerous clients in medical malpractice matters that involved care at this hospital. If you’ve been seriously injured because of poor care at the former Houston Northwest Medical Center, or any other hospital, then contact a top-rated Houston, Texas medical malpractice lawyer for help in evaluating your potential case.