Can a Texas doctor lose his or her medical license or go to jail because of medical malpractice? 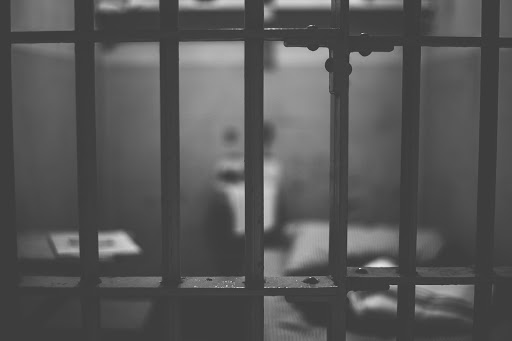 When this questions came up, I used to say the answer is “no.” Now I say “it’s very unlikely”—after I represented a quadriplegic man in a medical malpractice lawsuit against neurosurgeon Dr. Christopher Duntsch, who’s serving a life sentence in prison because of his operating room conduct (you might have heard of him in the Dr. Death podcast).

There generally two types of courtroom cases, civil and criminal.

Civil cases are disputes over money between two private parties. Medical malpractice/negligence cases are civil cases. Negligence occurs when a doctor or hospital makes a mistake or error that violates the standard of care—it doesn’t require intentional conduct by the defendant. If a medical malpractice plaintiff wins the case, the court will award money. The monetary award is designed to make the plaintiff whole, rather than to punish the defendant. The plaintiff’s standard of proof is preponderance of the evidence, which means more likely than not.

Criminal cases, on the other hand, are disputes between the government and an individual defendant. A criminal case against a defendant requires proof of intentional conduct. If the judge or jury finds the defendant guilty, there’s a sentence of time in prison or some other form of punishment. The government’s standard of proof is much higher than in criminal cases. It’s called beyond reasonable doubt.

It’s exceedingly rare when there’s evidence that a physician, hospital, or health care provider actually intended to harm a patient. That’s the type of evidence that would be needed, though, to convince a district attorney or other authority to press criminal charges.

There are around 43,000 physicians licensed to practice medicine in Texas. Under our law, they’re all subject to the jurisdiction and oversight of the Texas Medical Board, which is the state agency that issues and revokes medical licenses.

Board investigations are usually slow and tedious. In my experience, the Board loves to nail doctors for minor violations like failing to change their mailing address with the Board or not submitting a death certificate on time. It rarely steps up to the plate when a doctor’s medical care is negligent and unsafe for patients, unless it involves a “pill mill” type of situation.

In those rare cases where the Board concludes that a doctor’s conduct poses an immediate danger to the public, it can take emergency action without advance notice to the doctor, including medical license suspension. The Board took this unusual step with Dr. Duntsch when it finally got around to investigating him. That was after numerous patients were severely injured or died after he took them to the operating room.

In my view, the Texas Medical Board is largely a paper tiger and in individual cases it may be a waste of time to deal with it. The Texas Medical Association itself touts the low risk that Texas physicians face from the Board. On its website, the Association noted that, in one fiscal year, the Board:

• Sent 500 cases to informal settlement conferences, with the Board issuing penalties in only 300-350 of those cases

When a single doctor starts racking up multiple medical malpractice lawsuits, the Board may take notice. Texas Medical Board Rule 190.8 says that repeating or recurring meritorious health care liability claims may be a violation of the Medical Practice Act that warrants investigation.

“Repeated or recurring” means three or more claims in any five-year period. A “meritorious” claim is one where:

• There’s a settlement of a claim (whether before or after a lawsuit is filed) in the amount of $50,000 or more 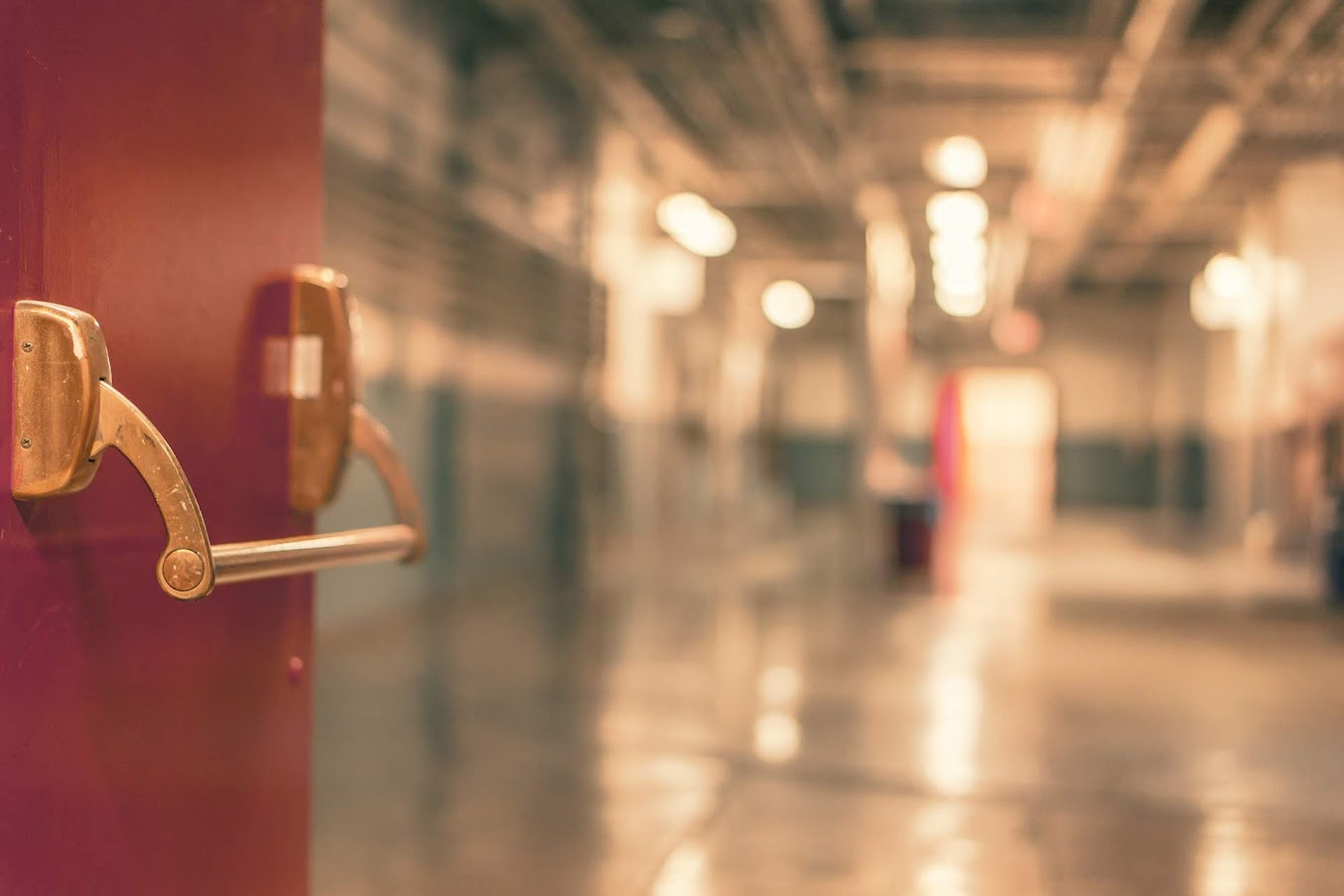