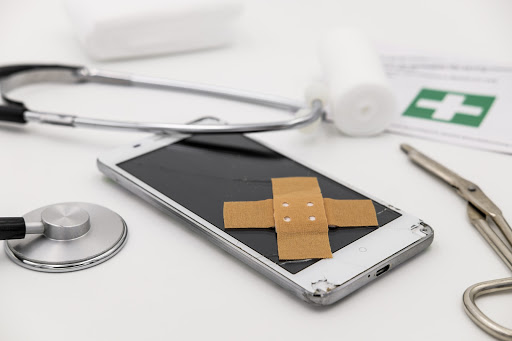 I recently took the deposition of a registered nurse with over 25 years of experience at a major hospital in Houston’s Texas Medical Center. She was assigned to care for a post-surgical patient who experienced a complication during his back surgery called an incidental durotomy.

An incidental durotomy occurs when there is accidental damage, laceration, or puncturing of the protective covering of the spinal cord. It places patients at increased risk for leaking cerebrospinal fluid (CSF) and can cause neurological symptoms including a headache that can be uncontrollable if the person isn’t lying completely flat.

Normally, a patient with this type of complication would be admitted to a neuro floor for observation and post-operative care. This patient, though, was admitted to a general orthopedic unit because the neuro floor was apparently full.

It didn’t take very long into the deposition for me to figure out that this nurse had no clue how to take care of a patient with an incidental durotomy. And then I asked her how many patients she was responsible for on a typical night shift. Her answer was four or five.

Later, this registered nurse discussed how she sometimes was in a charge nurse role, but even with the extra administrative and supervisory responsibilities, she was still tasked with caring for the same number of patients—four or five.

As I considered this hospital’s poor nurse-to-patient staffing levels, I thought it was little wonder that this nurse’s medical record documentation was essentially absent during the 12-hour shift. It’s hard to tell how many things she was juggling because the hospital chose not hire enough nurses to provide adequate safe coverage to its patients. Sadly, as a result of her inattention, my client suffered a massive stroke that went unnoticed during her shift.

Stories like these rarely come to light unless there is a medical malpractice lawsuit, because Texas law keeps so much quality of care information under lock and key with various privileges that protect hospital interests. Another way the public can become aware of serious quality of care concerns is when a federal investigation is made public.

That’s what happened recently to the MD Anderson Cancer Center, which is also in the Texas Medical Center. The Centers for Medicare & Medicaid Services released a 268-page report detailing problems with patient care being provided at this famous hospital. Many of the issues that Medicare cited involved the hospital’s nursing staff.

The federal report quoted an MD Anderson nurse who described nurse staffing at this hospital as a “roller coaster.” The nurse said that she worried about missing patient signs and symptoms or carrying out a doctor’s order, and just an overall culture where overworked nurses learn how to make shortcuts in caring for patients.

The most damning statement in the report, in my view, is the conclusion that MD Anderson hasn’t hired an adequate number of registered nurses “to provide care to all patients to meet their needs.” As a result, the report noted that patients were harmed.

Any time that Painter Law Firm files a medical malpractice case involving hospital care, we carefully investigate hospital policies and procedures on nurse staffing and the patient-to-nurse ratios in effect for the relevant units. In addition, we use written discovery to obtain personnel files of the relevant registered nurses to determine whether they were competent to provide safe patient care.

If you’ve been seriously injured because of poor hospital care, then contact a top-rated Houston, Texas medical malpractice lawyer for help in evaluating your potential case. This is an area of the law where direct experience matters, so I encourage you to look for that when making the important decision of selecting an attorney.