Simple precautions could have avoided this painful outcome Contact Now

Simple precautions could have avoided this painful outcome 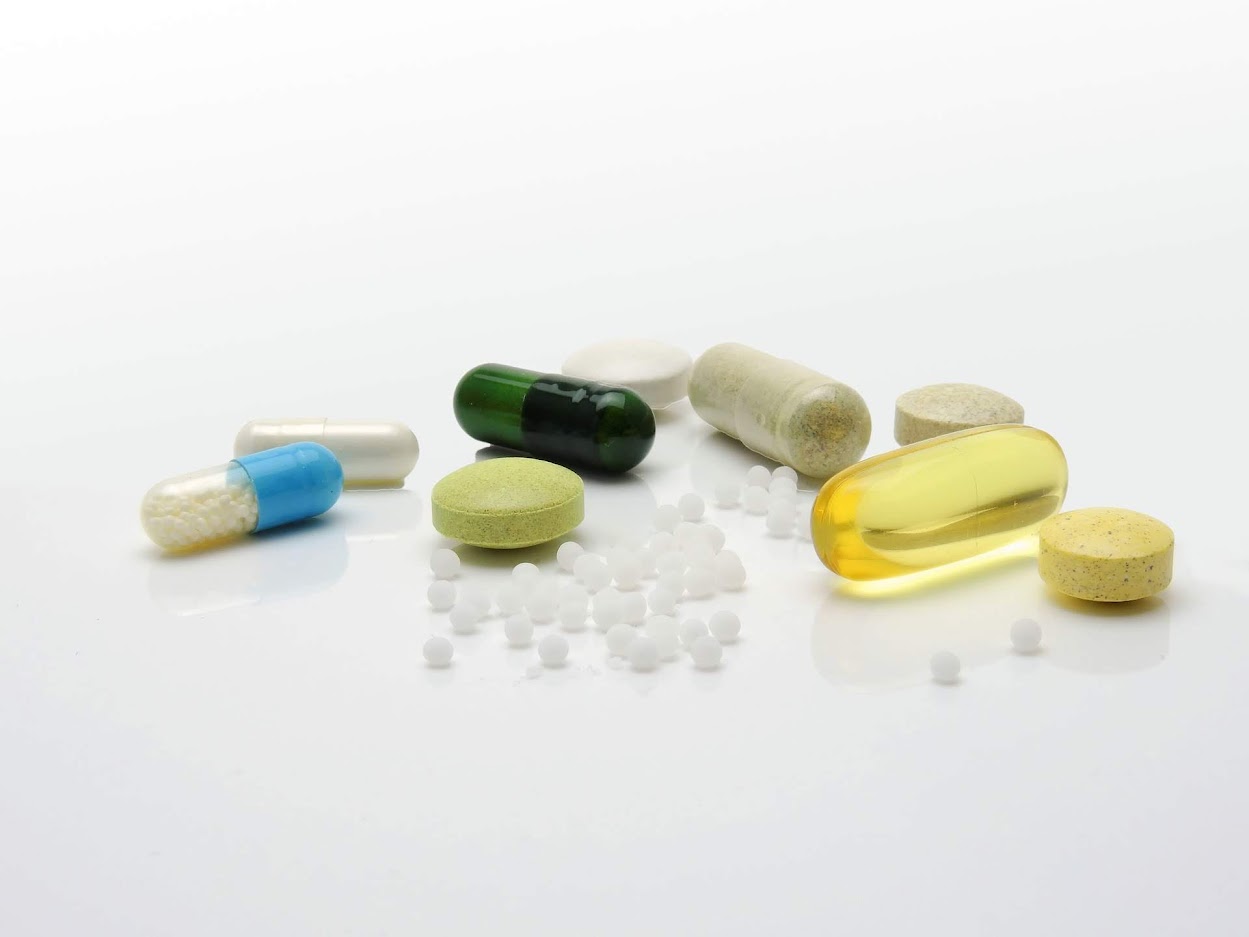 After twisting his ankle, a 60-year-old man called his primary care physician because he was experiencing a great deal of pain.

The patient had an established relationship with the doctor, and his records reflected the patient’s past medical history of lupus, hypertension (high blood pressure), rheumatoid arthritis, chronic anemia, and kidney disease. The medical records also recorded that the patient was allergic to medications including naproxen (marketed under various brand names including Aleve), codeine, penicillin, and diphenhydramine.

The doctor didn’t ask the patient to come in for a visit, didn’t take time to review the patient’s chart, and didn’t discuss any medical allergies. Because the physician skipped these important patient safety steps, he forgot about the fact that the patient was allergic to naproxen and proceeded to call in prescriptions for naproxen and tramadol.

Two days later, the patient’s family called 911 because he had an emergency anaphylactic reaction to naproxen, with symptoms including severe pain and rashes appearing on his pelvis, right arm and chest. He told the emergency physician that he had prescriptions for naproxen and tramadol, but because the tramadol was causing a rash, he stopped taking it. He had continued taking the naproxen, though, which worsened his condition.

The patient was admitted to the hospital and diagnosed with Stevens-Johnson Syndrome. Stevens-Johnson Syndrome is a rare, dangerous disorder of the skin and mucous membranes that’s typically caused by a medication reaction or infection. It often starts with cold- or flu-like symptoms but progresses into a painful rash that spreads and develops blisters.

The man ended up staying in the hospital for 14 days and experienced excruciating skin blistering over 20% of his body that left him with extensive permanent scarring.

The care provided to this patient caused him to develop Stevens-Johnson syndrome and face significant injuries. The experts faulted the doctor who prescribed a medicine to a patient who was known to be allergic to it, and the pharmacist for dispensing and filling a prescription when the patient flat-out asked about a drug allergy that made the medication contraindicated for him.

Medication errors are common and can occur in a variety of circumstances including when:

• A doctor, physician’s assistant, or nurse practitioner prescribes a drug

• A pharmacy prepares or dispenses a medication

• A drug is given to or taken by patient

To avoid prescribing errors, physicians and their staff members should:

• Review and document current and prior medications on every visit, including phone consultations.

• Review and document medication allergies on every patient encounter, including phone consultations.

• Documented in the medical record when a patient reports an allergy, develops an adverse reaction to a medication, or  reports not being allergic to medication.

• Be mindful that many patients refer to drugs by brand names and are unfamiliar with generic names.

When prescribing medication, the standard of care requires patient education to include written and oral descriptions of prescriptions, generic names of the drugs, interactions, side effects, dosages, and proper administration.

If you’ve been seriously injured because of a medication error, then contact a top-rated experienced Houston, Texas medical malpractice lawyer for help in evaluating your potential case.