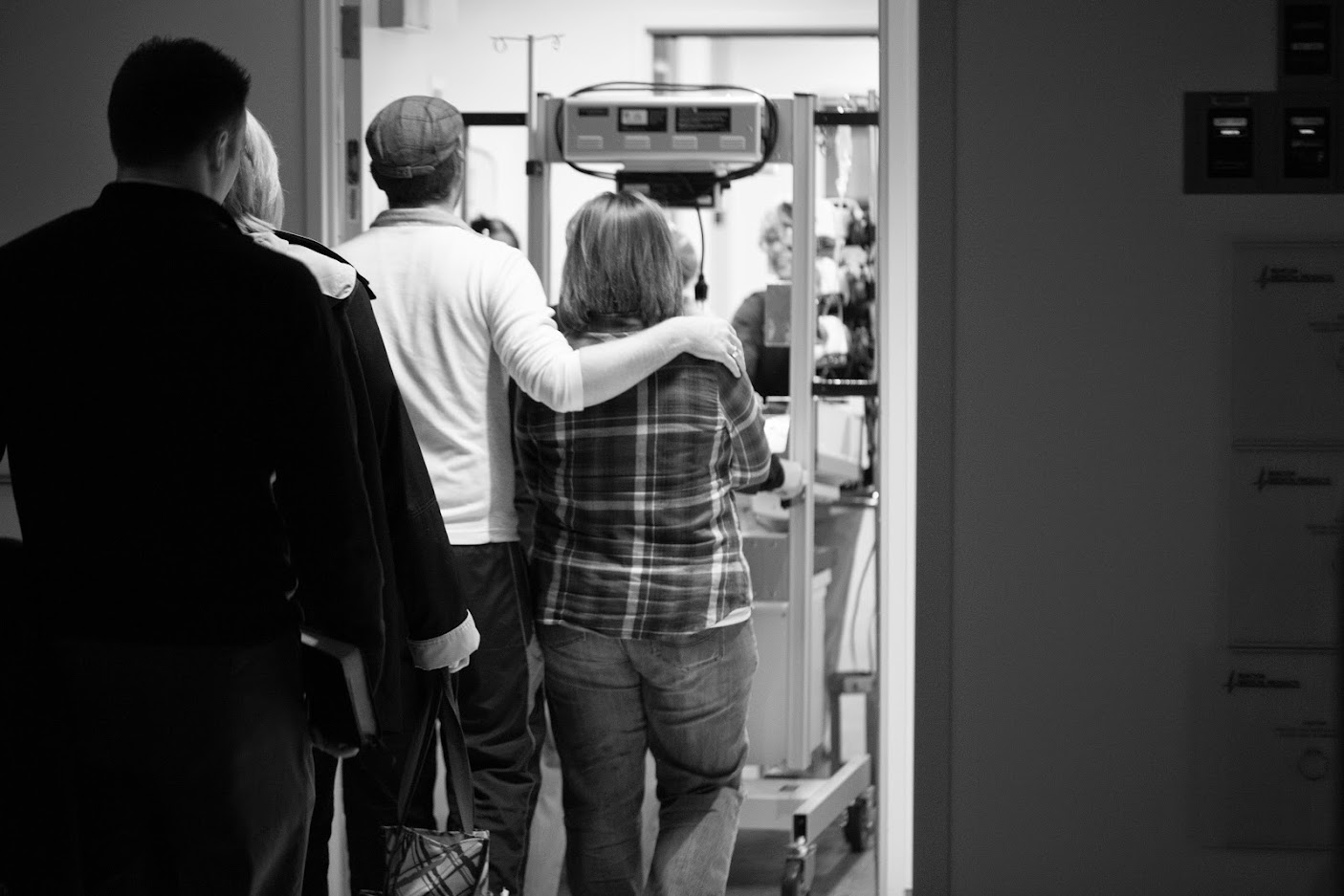 When meeting with the parents of an adult daughter who’s suffered some terrible complications after an abdominal surgery, it came up that the woman suddenly started behaving strangely one day.

The normally peaceful, non-confrontational daughter became outspoken and very political, both of which were unheard of for her.

This is the symptom that doctors and nurses call altered mental status. Unfortunately, some physicians stop short and incorrectly confuse the symptom with a diagnosis. This is dangerous business when it comes to patient safety.

Most of the time, the people who recognize an altered mental status will be family members, friends, or co-workers. These are the individuals who are most familiar with the person’s baseline or normal behavior. When they notice behavior that’s new and different, it’s important for doctors and nurses to listen to them, take the information seriously, and act on it.

At a minimum, the potential medical conditions that could explain altered mental status include diagnoses in the following systems:

• Central Nervous System: Including things like tumors, hemorrhaging or bleeding, dementia, and paralysis.

• Drug-Related: Including effects of or reactions to medications.

• Infections: Including a wide range of things from bedsores to abdominal abscesses, from urinary tract infections to pneumonia, and from meningitis to encephalitis.

There’s no doubt that working up altered mental status can be time-consuming and daunting. I think this, in fact, contributes to some doctors giving into the temptation of being lazy and jumping to conclusion that there’s nothing wrong.

I’ve handled many cases where a patient went to hospital emergency room because a family member saw a change in behavior. Emergency room physicians and nursing personnel didn’t listen to the patient and family, or didn’t take their complaint seriously—for whatever reason, though, the emergency physicians ended up sending them home without treatment, improperly documenting in the medical record the symptom of altered mental status as the diagnosis.

This is a dangerous practice because it tends to give a false sense of security and reassurance to patients and family members that the altered mental status that they observed and that concerns them is nothing to worry about. In the meantime, the patient could be suffering from a serious medical condition that’s causing that symptom. The delay in diagnosis can mean the difference between life and death, or a serious disability.

If you or someone you care for has been seriously injured because of poor care involving a change in behavior or altered mental status, then contact a top-rated experienced Houston, Texas medical malpractice lawyer for help in evaluating your potential case.