Sepsis associated encephalopathy is a dangerous condition that can cause coma, behavior changes, and motor problems Contact Now

When not timely treated, sepsis can cause long-term brain problems

Sepsis associated encephalopathy is a dangerous condition that can cause coma, behavior changes, and motor problems 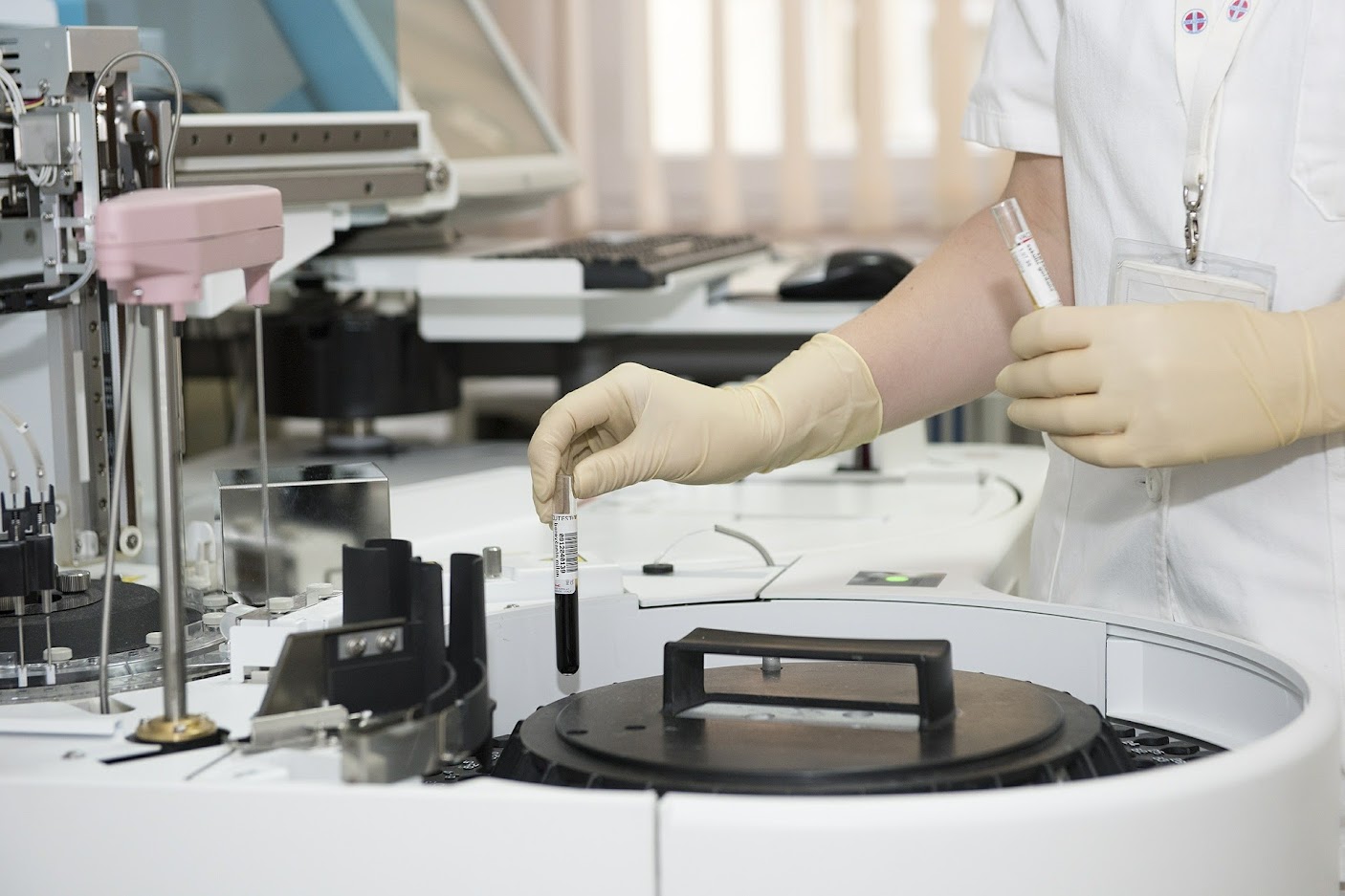 Many people realize that any type of infection can cause a dangerous systemic inflammatory condition called sepsis. Did you realize, though, that sepsis can cause encephalopathy, which is a brain disorder?

Before talking about encephalopathy, let’s briefly go over what sepsis is and is not.

Sepsis itself isn’t an infection. Rather, sepsis occurs when a person’s immune response to a severe infection causes out-of-control inflammation throughout the body, instead of just the area affected by the infection. Patients often develop sepsis while they’re still hospitalized to recover from a surgery, but other infections like pneumonia, the flu, or a urinary tract infection (UTI) also commonly cause sepsis. Statistics show that it accounts for over 6% of all hospital admissions.

To be diagnosed with sepsis, a patient needs at least two of the following classic symptoms:

• Respiratory rate of  21+ breaths per minute

Sepsis can range from a serious to a life-threatening condition. Physicians divide it into three categories: sepsis, severe sepsis, and septic shock.

How can sepsis cause encephalopathy?

Sepsis causes the brain dysfunction of encephalopathy commonly enough that there is even a formal diagnostic name for the condition, sepsis associated encephalopathy (SAE), which is also sometimes called septic encephalopathy.

SAE is a generalized brain dysfunction that develops secondary to an infection in another part of the body without evidence of a direct brain or central nervous system (CNS) infection. While it’s a common medical condition, there hasn’t been enough research to explain precisely how it works; however, it is known that there are a number of factors that work together to cause SAE, including vascular damage, breakdown of the blood-brain barrier, and brain inflammation.

To make the diagnosis of SAE, physicians look for two factors:

Generally, people with SAE have symptoms that fall into one of two categories.

The first type is the early stage of SAE, where patients have symptoms including agitation, confusion, and unusual or inappropriate behavior along with the normal signs of sepsis.

The second type is the later stages of SAE, where patients have cognitive disorders, delirium, excessive sleepiness (beyond what would be expected with any sedatives administered) and even coma.

According to the medical literature, many physicians overlook the first signs of SAE, which can occur during the early stages of sepsis. These symptoms include weakness and the inability to concentrate. More symptoms manifest themselves as the sepsis progresses, including more confusion and inappropriate behavior, as well as sleep-related problems. If the sepsis becomes even more severe, with multiple organs failing, the patient can end up going into coma.

Diagnosing sepsis associated encephalopathy requires careful attention and a workup by the treating doctors. They must assess the patient’s mental status and look carefully for even subtle signs of encephalopathy, rather than jumping to an incorrect conclusion that the patient’s symptoms are merely related to sedatives or medications. On top of this, the standard of care requires physicians to investigate and treat the cause and source of the underlying infection.

It’s important to diagnose and treat SAE promptly because a delay may cause serious long-term cognitive or thinking deficits for the patient. These deficits include things like psychomotor activity, visual problems, memory problems, and impaired verbal fluency.

If you or a loved one has been seriously injured because of poor medical or nursing care involving sepsis, or sepsis associated encephalopathy, then contact a top-rated Houston, Texas medical malpractice lawyer for help in evaluating your potential case.