After almost any surgery, patients need to be monitored closely for problems because of the body’s response to the natural stress from surgery, fluid/ blood loss and replacement, and the original condition that necessitated surgery in the first place.

Electrolyte abnormalities are one of the most common post-operative conditions that nurses, physicians, and surgeons should be looking out for.

Electrolytes are electrically-charged minerals in the body including elements such as potassium, sodium, chloride, magnesium, calcium, phosphate, and bicarbonate. If you’re a runner or athlete, you may use Gatorade or a similar drink to replace your electrolytes during an intense run or workout.

After surgery, any one of the electrolytes can move outside the normal range. That’s why the standard of care requires baseline and follow-up blood work to monitor the appropriate levels. The surgeon or attending physician should order this routine blood work, but if they don’t, it’s the obligation of the nursing staff to advocate for an order, so it can be done.

One of the electrolytes that’s included in this blood work is potassium. The normal blood levels for potassium are 3.6–5.2 mmol/L. If the potassium level is less than 3.6 mmol/L, it’s considered hypokalemia. If the level is below 2.5 mmol/L, it’s a dangerous, potentially life-threatening condition.

When a patient is hospitalized, regular blood work will pick up any electrolyte abnormalities, including hypokalemia. There are associated symptoms, though, to be aware of. Some of them, such as weakness, fatigue, and constipation are hard to distinguish from the patient’s normal condition after surgery. Others, though, such as muscle cramping and heart palpitations, should get the attention of a doctor or nurse.

How can hypokalemia medical malpractice occur?

As a Houston, Texas medical malpractice lawyer, I’ve handled numerous cases where post-operative patients have had electrolyte abnormalities that weren’t timely recognized, diagnosed, and treated. There are some common ways that this can happen:

• The surgeon or doctor doesn’t order routine lab work, and a nurse doesn’t advocate for an order.

• Hospital laboratory personnel identify a critically abnormal lab value, but don’t timely communicate it to the nursing staff. Sometimes this involves over-reliance on electronic medical records, rather than picking up the phone and reaching a human being.

• The nursing staff doesn’t notify the physician of a critical lab value, but instead chooses just to note it in the medical record.

• A physician doesn’t act on a critical lab value urgently, even after being informed about it.

What can happen if critically-low potassium levels aren’t treated?

The stakes for the delay in diagnosis and treatment of critically-low potassium levels are high. Medical literature reflects that critical hypokalemia can cause:

• Rhabdomyolysis, which is the abnormal breakdown of muscle tissue

If you or a loved one has been seriously injured because of poor hospital, nursing, or physician care involving electrolyte abnormalities, such as hypokalemia, then contact a top-rated, experienced Houston, Texas medical malpractice attorney for help in evaluating your potential case. 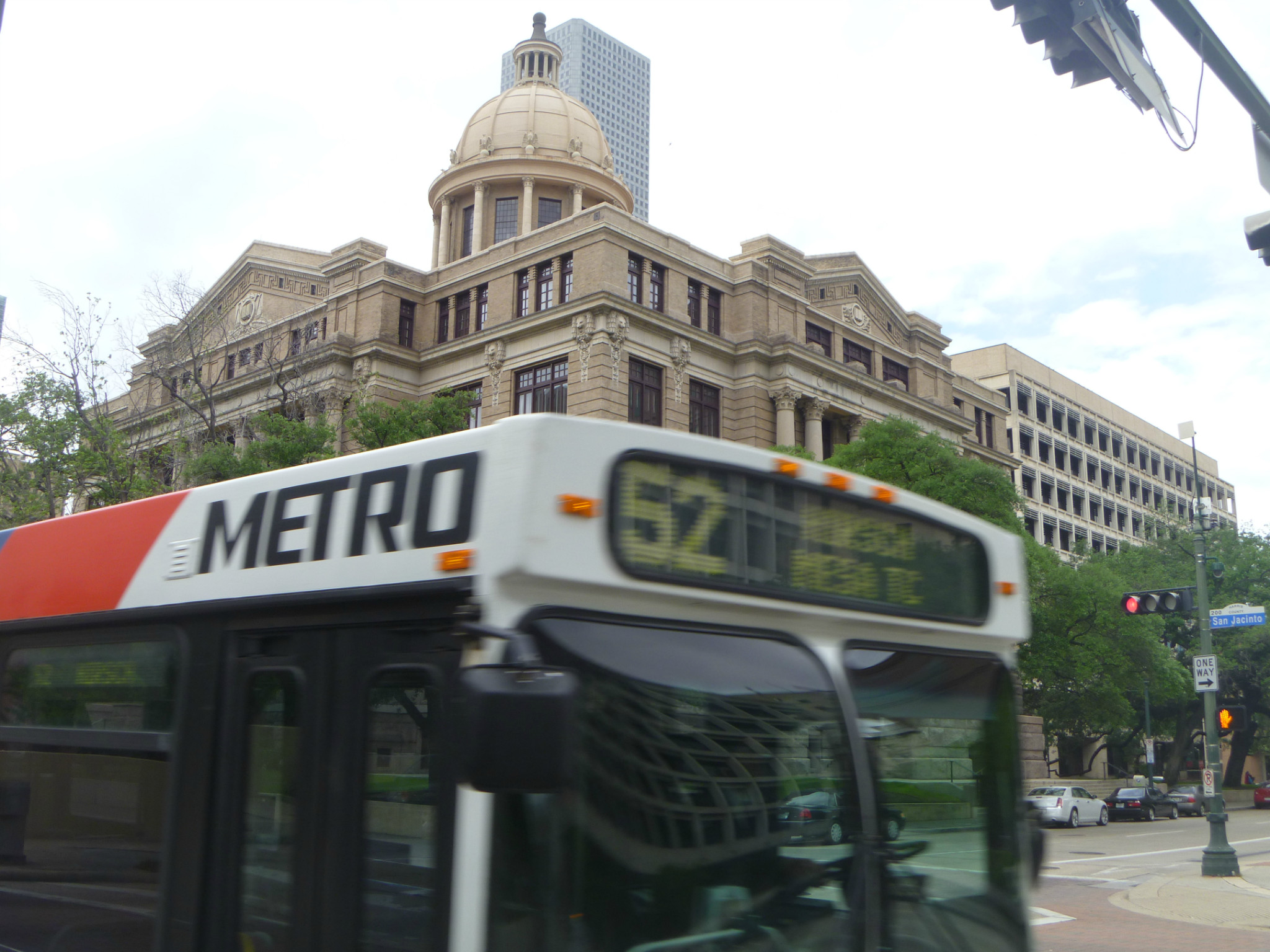