Can defendants use social media as evidence in a Texas medical malpractice lawsuit? 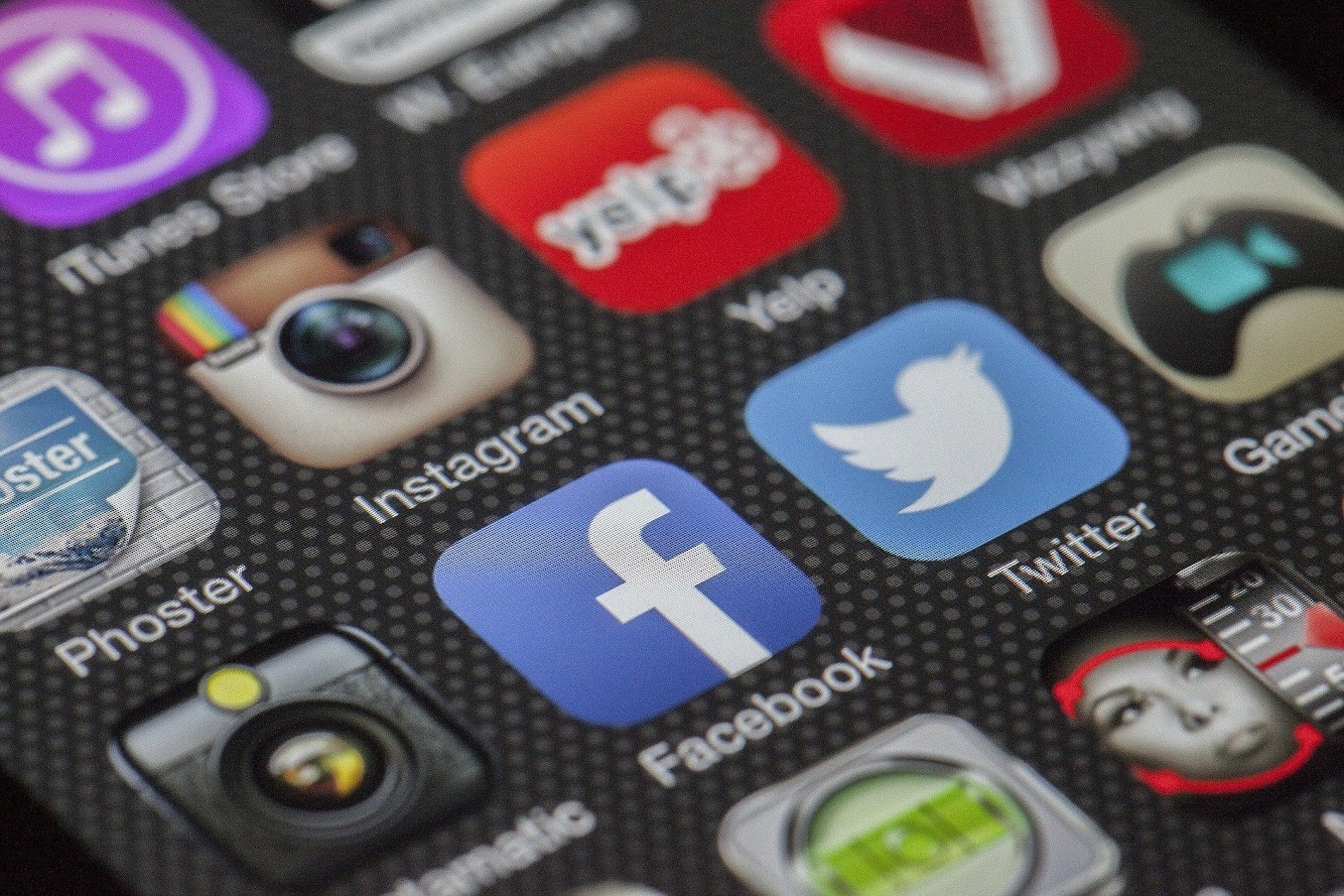 Let’s face it. Many people are glued to their phones and devices, with much of the time spent on social media. While a lot of what’s posted online may be insignificant, during litigation, there’s a growing interest in probing into social media posts related to the underlying facts that led to a lawsuit and the lawsuit itself.

In some cases, the legal arguments over requiring a party to produce social media data can be intense. For example, well-respected Harris County district judge The Hon. Tanya Garrison was in the news after granting a temporary restraining order (TRO) that blocked Facebook’s fresh new privacy tool. The TRO didn’t apply only to that case, but also to untold tens of millions of other Facebook users nationwide.

While that’s one extreme of a courtroom battle scene over social media discovery, think about the ways that this could come up in a typical Texas medical malpractice case.

Let’s say that you’re hospitalized. You make posts to social media in real-time about what the doctors and hospital are doing. Months or a year in the future, you file a medical malpractice lawsuit. The defendants send a request for production for your relevant social media posts. It’s likely that you’ll have to turn them over.

Here’s another example. You’re in a pending medical malpractice lawsuit where you’ve alleged that a doctor or hospital’s poor care caused physical impairments or disabilities. Defendants may seek discovery about social media posts that contain photos, videos, or text of your social or physical activities. It may be discoverable.

Here are some common-sense tips to consider when using social media:

• Be careful about “putting on your happy face” on social media posts when you’re actually suffering. Defendants may use these posts against you in court.

• Think about how a post, photo, or video could be taken out of context.