When a hospitalized patient is recovering from a surgery, there must be a careful balance between pain control and over-medication, which can mask signs and symptoms that there’s a serious complication.

Carefully monitoring how a patient responds to pain medications is a responsibility that is shared by surgeons, other physicians, and hospital nursing staff. While doctors write orders for pain medications, registered nurses are the ones who typically administer medications and continuously see what’s going on with the patient.

That’s why the standard of care and Texas Board of Nursing rules and regulations require nurses to understand the rationale and effects of medications that they give to patients. Additionally, nurses are required to reassess patients after giving a pain medication to observe and document the patient’s response.

When patients are requesting an unusual amount of painkillers, the medications aren’t controlling pain adequately, or there are abnormal clinical signs, the nursing staff must immediately notify a doctor.

Powerful opioid pain medications are known to cause a variety of side effects in patients, which need to be carefully evaluated and worked up. These include things like:

• Lethargy or somnolence, meaning difficulty in staying awake and alert

• A change in behavior, including having a hard time concentrating or staying focused

Globally, these types of side effects are known as a medication effect. The challenge, though, is that sometimes these signs and symptoms are triggered by medication effect, but in other situations they’re caused by a distinct medical problem, such as a brain bleed or hemorrhagic stroke.

In nursing school, students are taught about the nursing process. The nursing process is the step-by-step approach that nurses should follow to observe, assess, re-assess, and document their findings. On top of that, the standard of care requires a robust communication by nurses to physicians of changes in clinical status uncovered by following the nursing process.

When a doctor is made aware of a change in the patient’s clinical status, including signs and symptoms that could be caused by medication effect, there has to be an additional workup. The doctor needs to critically think about the situation, including looking at the patient as an individual rather than a number or statistic. Every doctor is trained in medical school about how to do this in a process that’s called the differential diagnosis.

When making a differential diagnosis, the doctor is required to make a mental or written list of every potential medical condition that could explain the patient’s change in clinical status. In the example we’ve been discussing, a differential diagnosis list would include things like medication effect, hemorrhagic stroke, brain bleed, or other cerebrovascular incident. The doctor would then assess the patient and order appropriate tests to rule in and out conditions.

There is an easy, quick, and inexpensive way to rule out medication effect. Narcan (Naloxone) is a drug that reverses the medication effect of opioids within two to five minutes.  Once it’s given, if the signs and symptoms don’t go away, the doctors will know that they’re dealing with something else that may require urgent attention.

I’ve handled numerous cases where there was medical malpractice because physicians were intellectually lazy and automatically blamed abnormal signs and symptoms on medication effect without doing the proper workup, including giving Narcan. In those cases, it led to devastating permanent consequences for patients because of delayed diagnosis and treatment of serious medical conditions.

If you’ve been seriously injured because of poor medical or hospital care, then contact a top-rated Houston, Texas medical malpractice lawyer for help in evaluating your potential case. 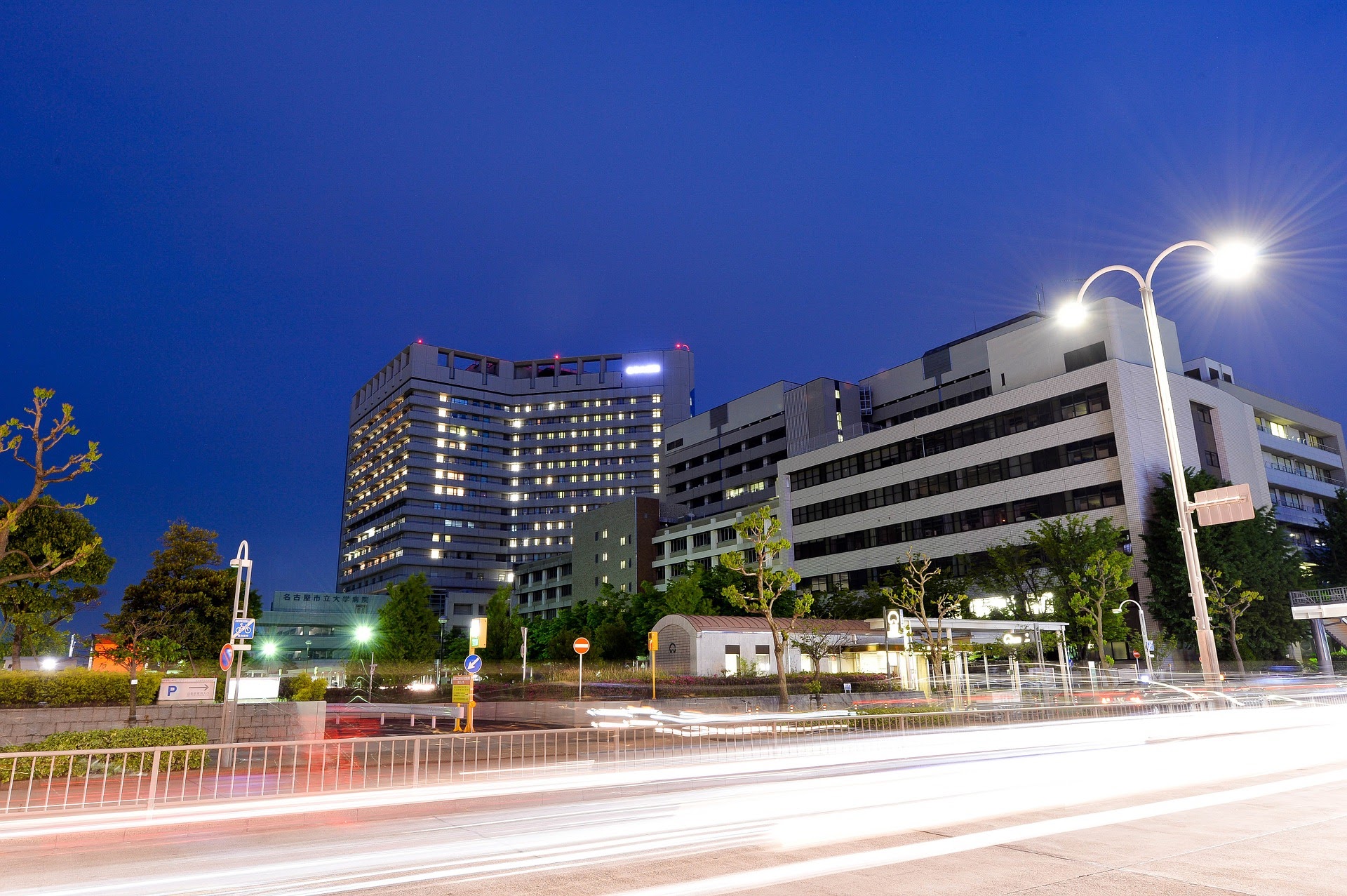 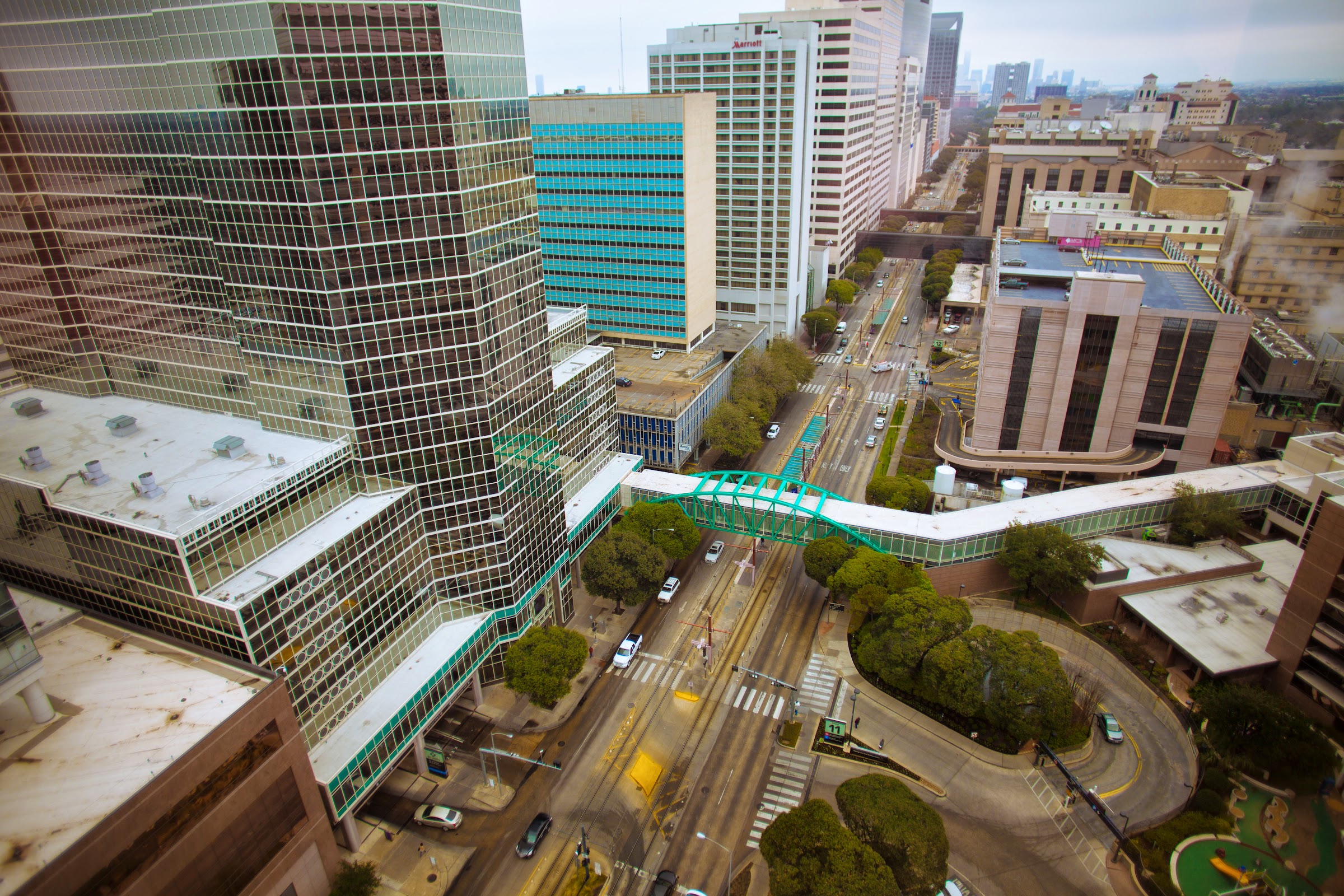 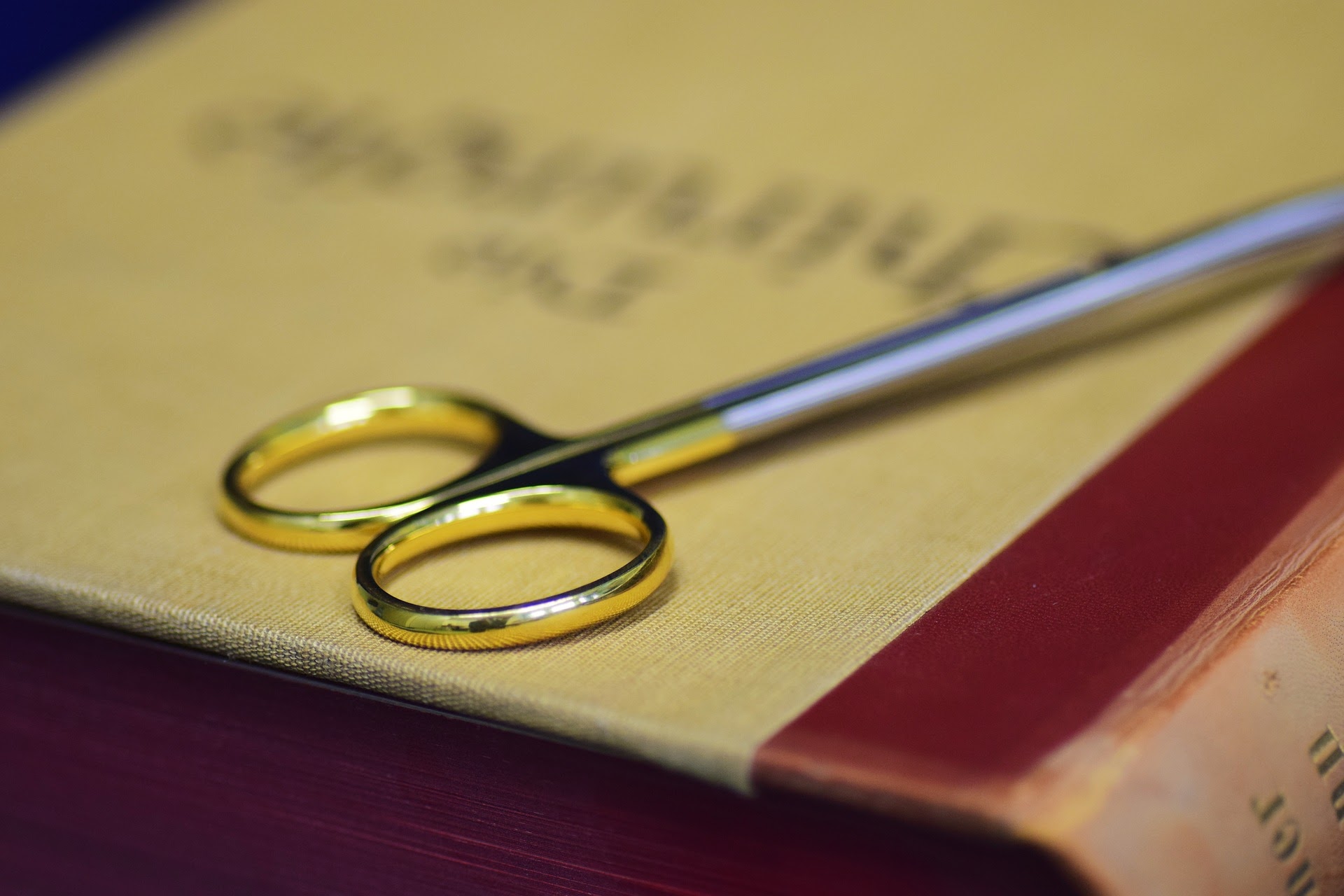 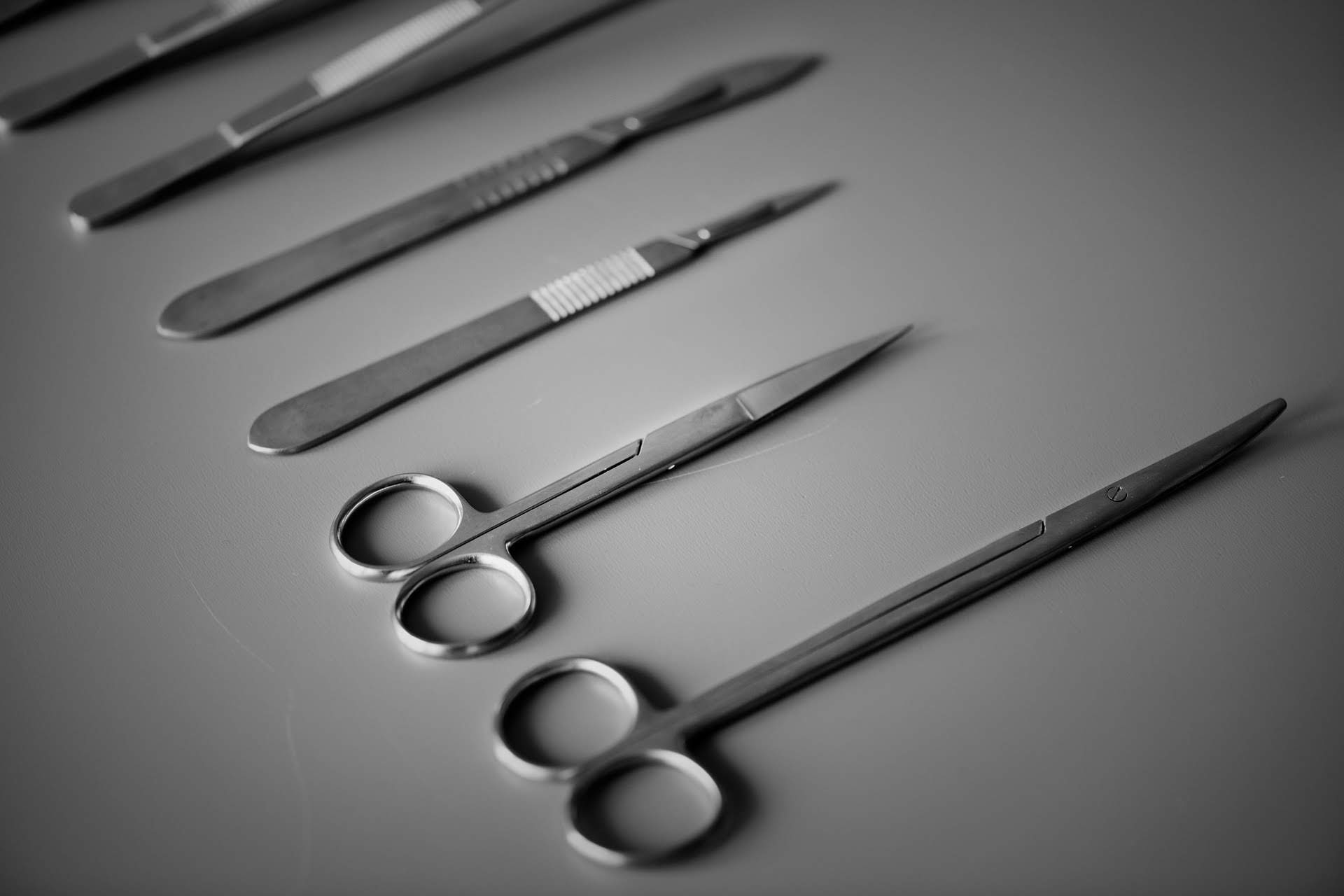 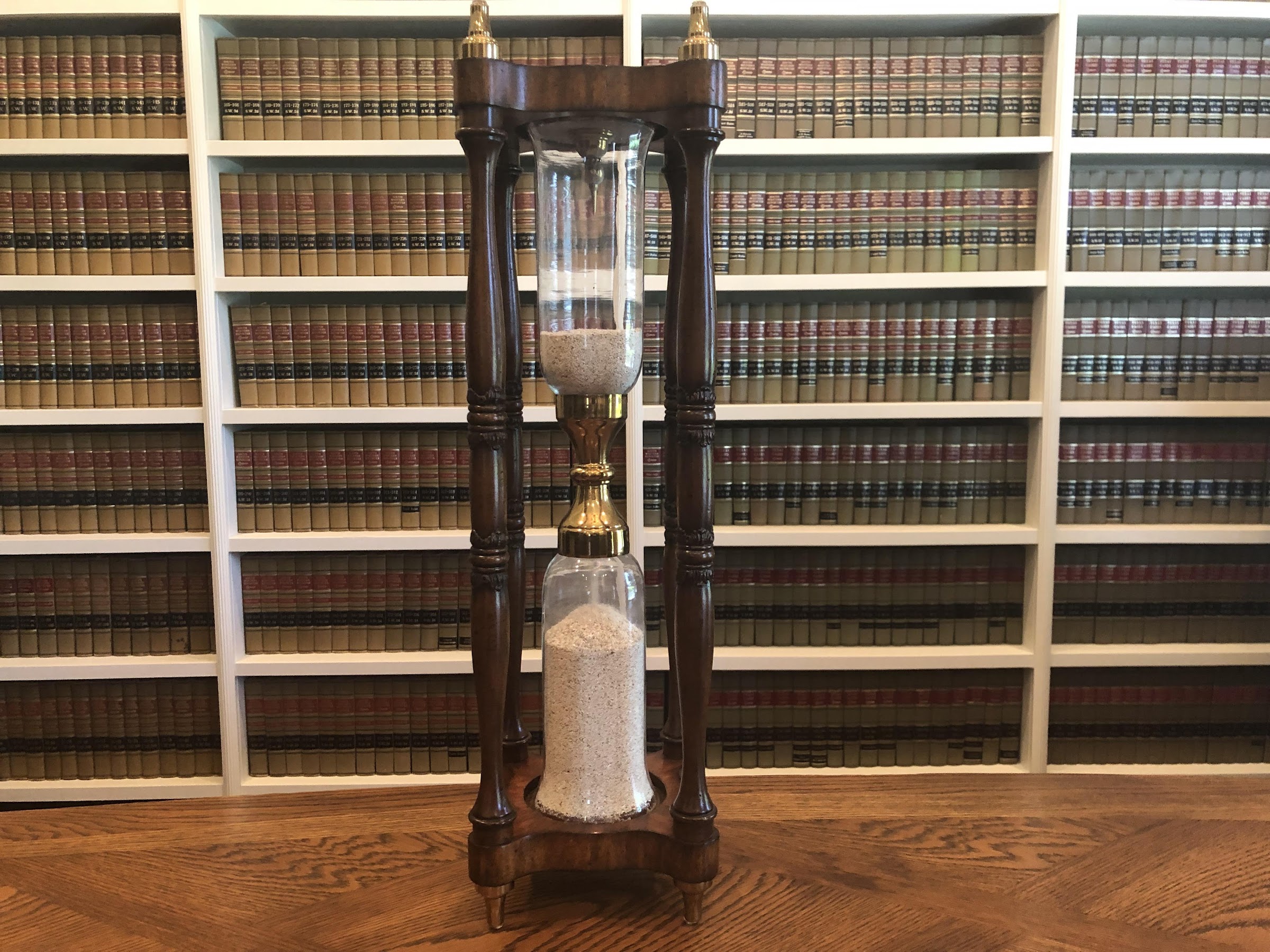